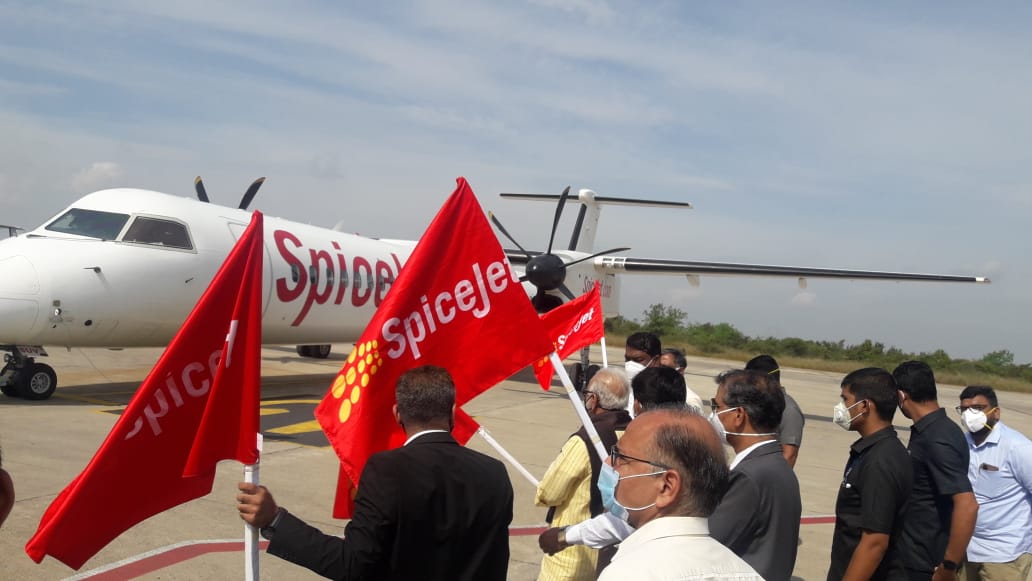 Taking the next big stride towards boosting regional connectivity, @flyspicejet commenced direct flight operations from Hyderabad to Nashik under RCS – #UDAN This is the second direct flight on the route under UDAN pic.twitter.com/kxrrfmQRUA

The officials of the Ministry of Civil Aviation (MoCA) and the Airport Authority of India (AAI) were also present at the launch. So far, 297 routes and 53 airports have been operationalized under the UDAN scheme.

The airline is being provided Viability Gap Funding (VGF) under the UDAN scheme to keep the fares affordable & accessible for the common people. The airline will be operating four weekly flights and will deploy its 78-seater Q400 aircraft. Nashik is the 14th destination to be connected under UDAN by SpiceJet.

The Hyderabad – Nashik route received a massive demand from the passengers owing to the trade & tourism opportunities possessed by the Nashik city. Nashik is also called the city of pilgrimage. It is one of the 4 pilgrimage sites that organises Kumbh Mela which is held once every 12 years.

The gateway city for the Shirdi Sai Temple & Trimbakeshwar Temple, Nashik in itself is a pilgrim tourist destination due to the presence of holy temples. Moreover, it is also known as the Grape and Wine capital of India.

Furthermore, the city is home to Hindustan Aeronautics Limited (HAL) Aircraft Division Nashik that manufactures MiG & Su aircrafts along with K-13 missiles. In addition to these, Nashik has also been a cluster for many big manufacturers like Mahindra & Mahindra, Bosch, ABB, Crompton Greaves, ThyssenKrupp, CEAT, etc.

The flight schedule is mentioned below: 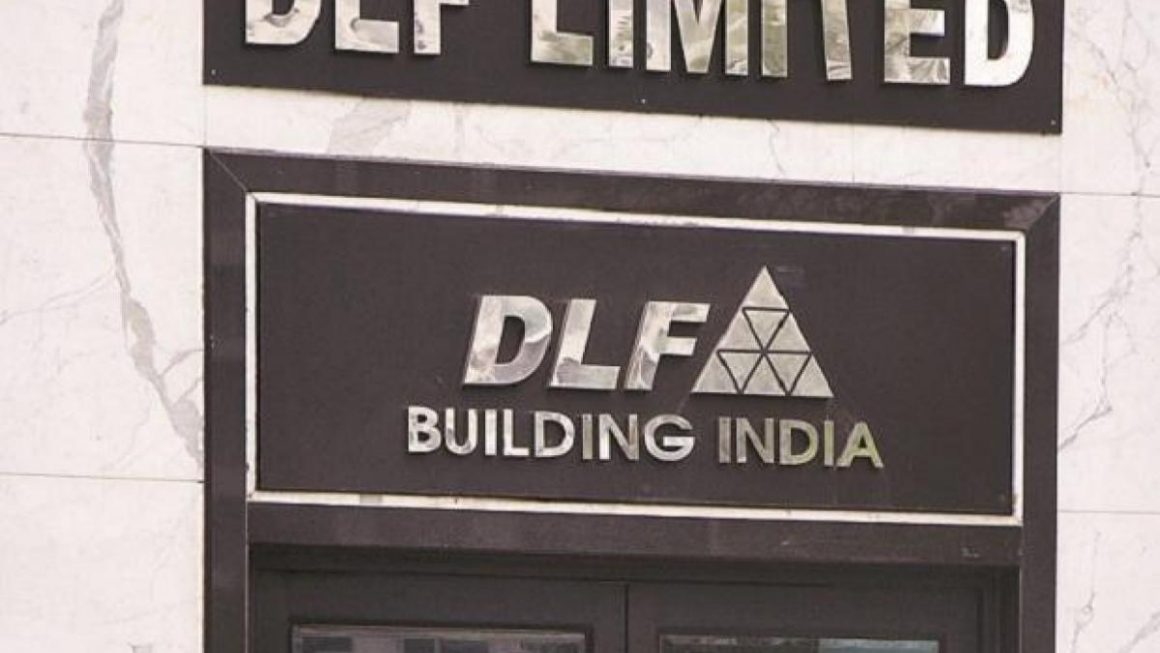 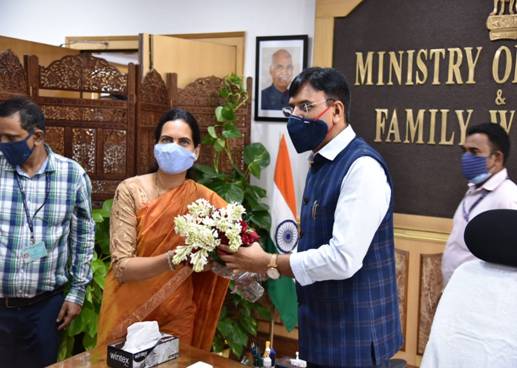 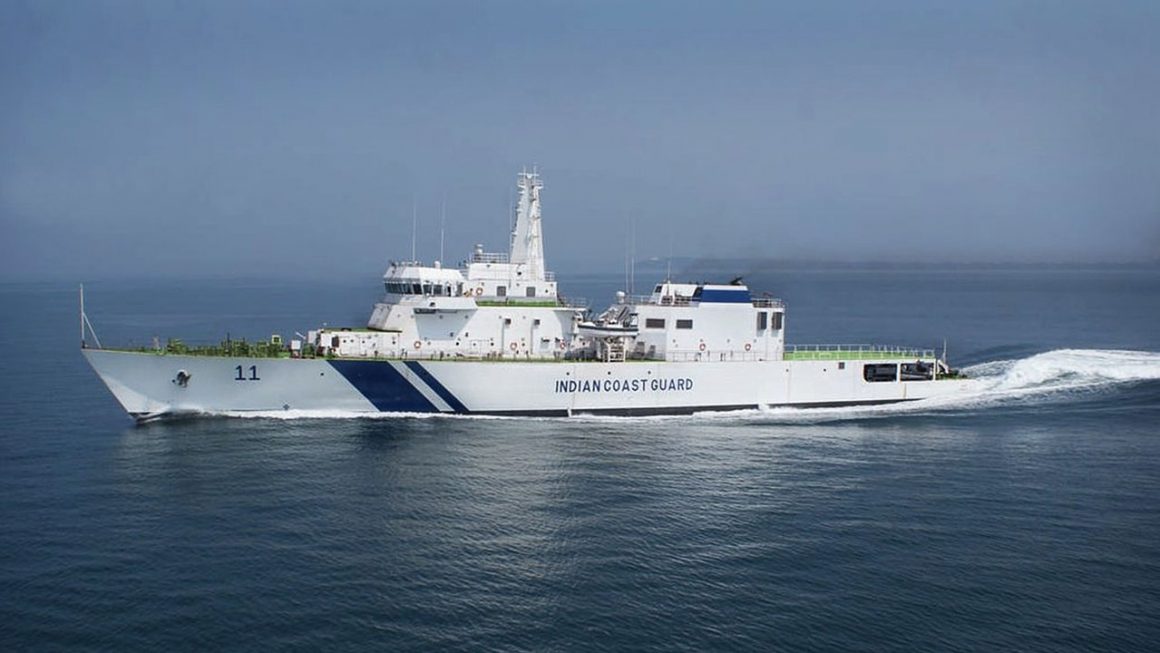