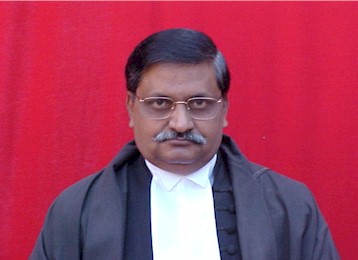 NEW DELHI: The Insolvency and Bankruptcy Board needs to be given more powers, NCLAT Chairperson Justice Sudhansu Jyoti Mukhopadhaya said on Monday and also suggested that there should be regulations for the Committee of Creditors (CoC).

The number of cases coming up for resolution under the Insolvency and Bankruptcy Code (IBC) is on the rise, especially against the backdrop of efforts to deal with non-performing assets in the banking system.

The Code is implemented by the Insolvency and Bankruptcy Board of India (IBBI).

“More power (is) required to be given… to the IBBI,” Mukhopadhaya said here.

Delivering the first annual day lecture to commemorate establishment of the IBBI, he suggested that there has to be a regulatory body for CoC.

There has to be a regulatory body for CoC on how they function, otherwise “it would be very difficult for process to follow because for every matter, a court cannot lay out the law”, he noted.

Under the Code, the CoC represents the creditors and a resolution plan requires its approval before being finally cleared by the tribunal.

According to Mukhopadhaya, 1,100 corporates are undergoing insolvency resolution process and about 250 of them have completed the process by resolution or liquidation. Around 250 corporates have commenced voluntary liquidation, he added.