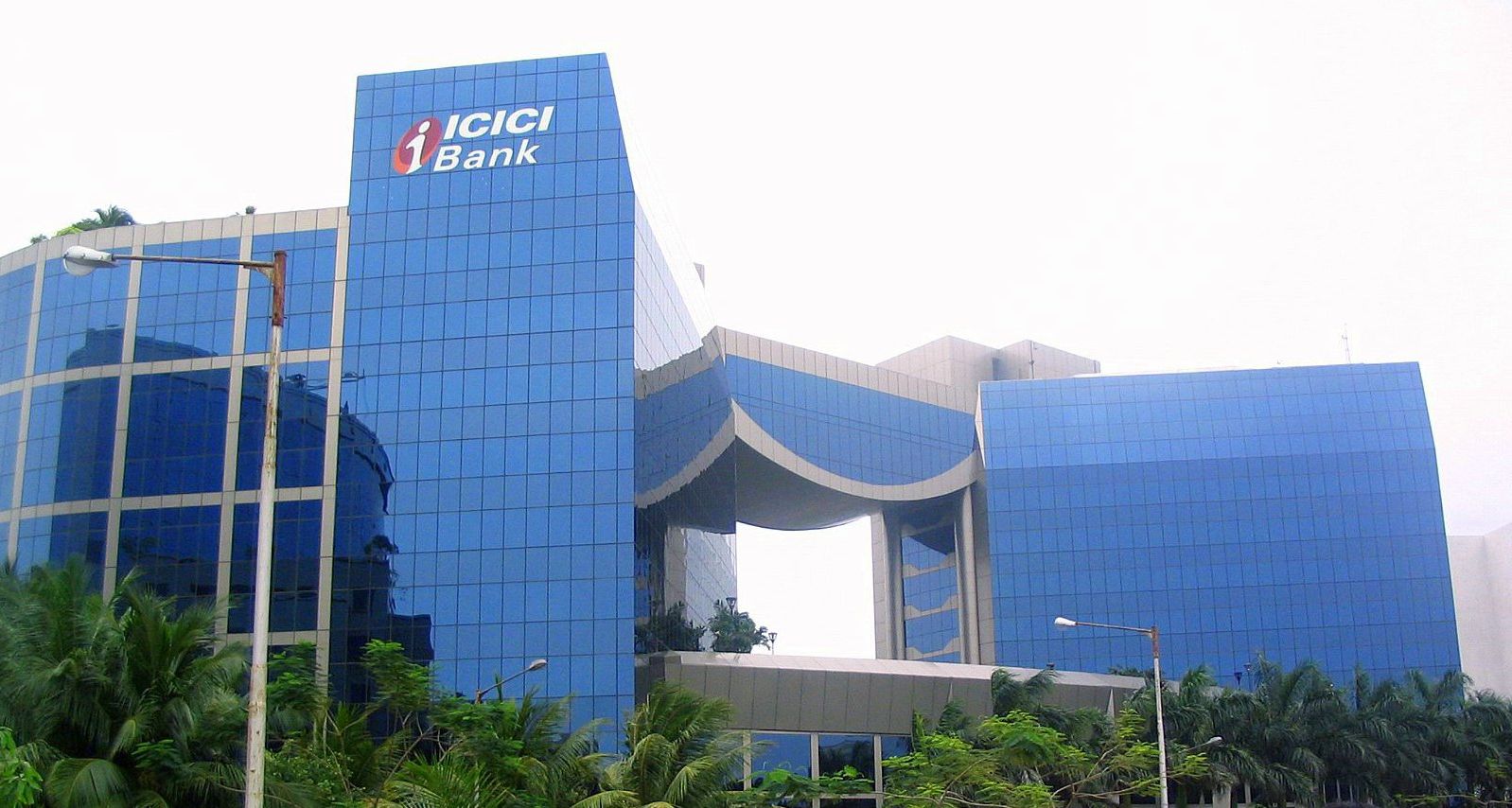 NEW DELHI: Improvement in asset quality led ICICI Bank to report a consolidated net profit of Rs 2,513.69 crore for the June quarter on Saturday, against Rs 4.93 crore profit in the year-ago period.
On a standalone basis, the second largest private sector bank by assets reported a net profit of Rs 1,908 crore against a Rs 119 crore loss for June 2018.
The bank’s core net interest income grew 26.8 per cent to Rs 7,737 crore on expansion in net interest margin to 3.61 per cent from 3.19 per cent in the year-ago period and an 18 per cent credit growth fuelled by retail segment’s 22 per cent expansion.
On a conference call, the bank management consisting of executive director-designate Sandeep Batra and group chief financial officer Rakesh Jha said expansion in NIM was due to higher quantum of interest-paying assets as non-performing assets reduced and also write-backs on taxation front.
Refraining from giving any guidance, they said the bank will pass on benefits of dip in rates to borrowers which shall aid transmission.
The bank added Rs 2,779 crore to gross non-performing assets during the quarter, compared to Rs 3,547 crore in the year-ago period.
The retail sector additions at Rs 1,511 crore were higher than the corporate and SME segment’s Rs 1,268 crore.
Over Rs 452 crore of the slippages came from Kisan credit card portfolio, the bank disclosed. This echoes with its larger rival HDFC Bank also reporting increased stress on the agri side.
The ICICI Bank management said the portfolio on retail is “stable” as of now and added that even the unsecured book, which now constitutes 8 per cent of the overall loan book, is growing on the back of existing customer base itself.
On the corporate side, the bank said the overall quantum of portfolio rated BB and below reduced to Rs 15,355 crore as of June from the over Rs 17,000 crore in April on slippage into NPAs and upgrades. The bank wrote off Rs 2,200 crore of NPAs during the quarter.
To a question on frequently talked about accounts in the NBFCs and media space, the bank management said it has some exposure which is “not material” in nature. It has not set aside any money proactively against such accounts.
Its overall provisions reduced to Rs 3,495 crore as against Rs 5,971 crore in the year-ago period. To a question on credit costs, the bank management indicated that it will be in the 1.2-1.3 per cent range.
The bank’s gross NPA ratio reduced to 6.49 per cent as against 8.81 per cent in year-ago period, while the improvement was faster in net NPAs, which reduced to 1.77 per cent from 4.19 per cent. The provision coverage ratio improved to over 74 per cent.
It can be noted that the bank has been one of the worst affected among peers when it comes to NPAs over the last three-four years, which was a drag on its overall profits.
The management attributed the improvement to a dip in the clip of additions to NPAs and also resolutions which are taking place.
It did not give any guidance on asset quality going ahead or on loan growth where the management limited itself to saying that it will be faster than the system.
The other income growth slowed down to Rs 3,425 crore from Rs 3,851 crore, and was attributed to a Rs 1,100 crore revenue booking on the stake sale in life insurance arm last year and also a dip in mutual fund distribution fees due to change in regulations.
Share of the low-cost current and saving account balances slipped to 43.4 per cent on an average basis against 46 per cent as large share of deposits are moving into term deposits.
The bank’s capital adequacy ratio came at 16.19 per cent, including core capital at 14.6 per cent. The bank management also denied a media report and clarified that it does not have any capital raising plans.
On the overall economic conditions, the bank management said no one can predict how things will evolve in the next two quarters and added that it is making only those loans which qualify from the risk-reward parameters it has set for itself.
The bank noted 13 per cent growth in corporate credit during the quarter which was driven by working capital and refinance requirements, and not by fresh projects which generally indicates an upswing in an economy.
Among the subsidiaries, its life arm’s profit was broadly flat at Rs 285 crore, general insurance arm’s profit grew to Rs 310 crore from Rs 289 crore, asset management arm saw a huge growth at Rs 219 crore, securities arm slipped to Rs 114 crore.