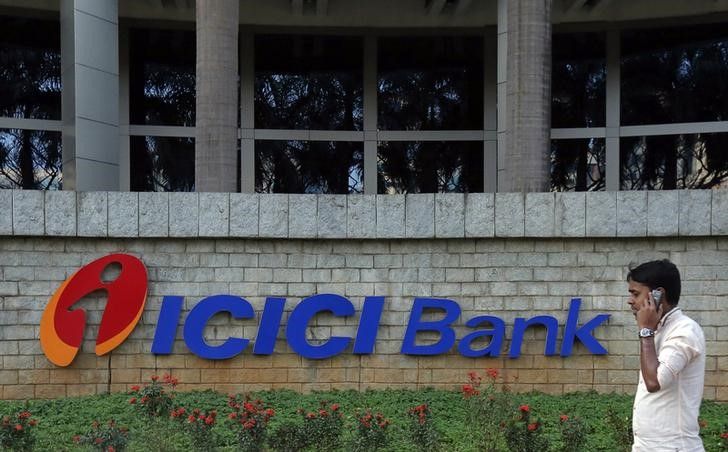 MUMBAI: Lending major ICICI Bank on Thursday launched its operations in Nepal, via a representative office, to become the first Indian private sector bank to set up its presence in the country.

The bank opened a representative office in Kathmandu which will closely work with the domestic banks in Nepal to facilitate investment, trade, payments and treasury business between the two countries.

According to the bank, the current foray has expanded its global footprint to 15 countries including India.

“India and Nepal have significant trade and investment links between them. We believe that ICICI Bank’s on-ground presence through the new representative office coupled with its strong business partnerships with banks in Nepal, will help us further our participation in the economic flows between the two countries,” said Sriram H. Iyer, Head – International Banking Group, ICICI Bank.