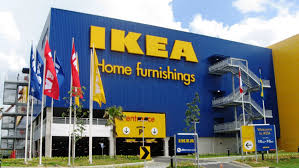 NEW DELHI: In its continuous endeavor to make Uttar Pradesh one of the most preferred investment destinations, the Yogi Adityanath government has signed an memorandum of understanding (MoU)with IKEA, the largest furniture and home applications company of the world, which will invest Rs 5500 crore in Uttar Pradesh.

The Swedish company is going to start its outlet in Noida, which will be the biggest outlet in India, and bring an employment outburst in the state by directly and indirectly engaging around 50 thousand people.

The Yogi government has provided 50000 square meters of land in Noida to IKEA to make an outlet. Along with allotting land to IKEA in Noida, the state government has shelved a plan to invest around Rs 5000 crore in the company.

Starting with Noida, IKEA plans to open at least three major outlets in Purvanchal and Central Uttar Pradesh. The company will start all its outlets by 2025 according to the plan set with the Yogi government.

Industries Minister, Satish Mahana said, “Around 47,833 square meters of land has been allotted to IKEA in Noida. We are committed to making Uttar Pradesh self-reliant and creating employment for our people. We have been engaging with top companies of the world to come and invest in Uttar Pradesh keeping in consideration our investment-friendly policies. The global giants like Samsung, Hiranandani, Thales, Microsoft have already invested in Uttar Pradesh and we will keep up the momentum with the right strategy and eco-system to make UP one of the most preferred investment destinations”.

IKEA has bought 12 acres of land in Sector 51 of Noida at a cost of Rs 850 crore and paid stamp duty of Rs 56 crores. IKEA’s Country Property Manager David McCausland signed the land papers on behalf of the company.

The company officials claimed that the construction work on the land bought will begin shortly. The IKEA investment will generate 8,000 direct and indirect employment to thousands of people.

“The store in Noida will not only give employment to more than 50,000 people but also it will help the local art and handicraft industry flourish. It will give a disruption to the traditional and indigenous-to-UP crafts to display their work internationally and find a home across the globe” he added further.

The IKEA store in Uttar Pradesh is also expected to give wings to the local art and handicraft of Uttar Pradesh to find a global platform. It will directly engage with the artisan and help them evolve with a global outlook which will lead to skill development and employment generation in the State.

In December 2018, the company signed an agreement with the Uttar Pradesh government to invest Rs 5,000 crore in Noida and other cities of the state.

Peter Betzel, IKEA India CEO said in a statement that the company plans to set up a mix of large and smaller city centre format stores, with e-commerce facility, in Uttar Pradesh over a period of next seven years.

The world’s largest furniture and home product retailer had got approval from India in 2013 to invest 10,500 crore to build a supply chain infrastructure and open 25 stores by 2025. IKEA had opened its first store in Hyderabad. 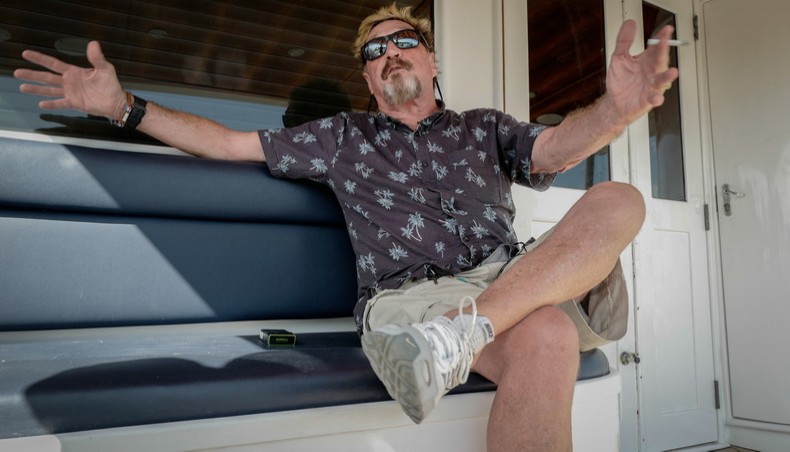 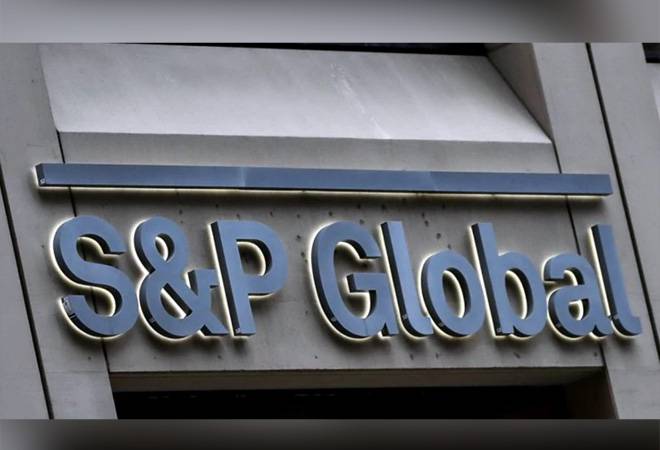