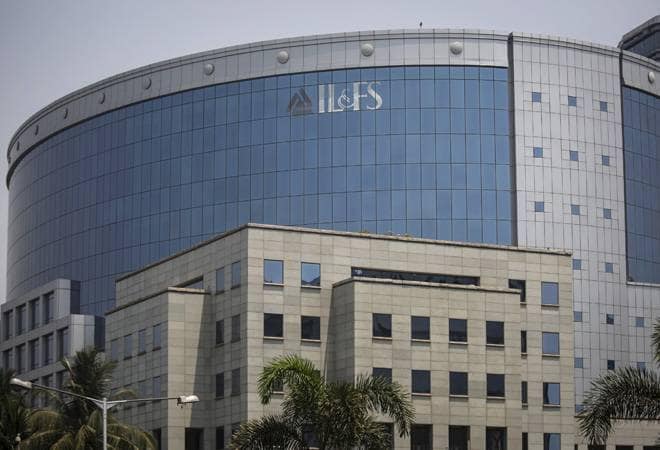 IL&FS’ former joint managing director, Arun K Saha, and its transportation network MD, K Ramchand, were further remanded in the custody of the Enforcement Directorate by the court under the Prevention of Money Laundering Act (PMLA) till June 28.

The two were produced before the special court judge P P Rajvaidya after the end of their previous remand.

Seeking further custody, the ED told the court that it has recorded statements of four auditors, and it needs to confront the two accused with documents in connection with the loans sanctioned by them.

ED sleuths also need to confront the duo with the people to whom the loans were given, the agency’s lawyer said.

Saha and Ramchand were the first to be arrested in the case related to the alleged irregularities at IL&FS.

The total debt of IL&FS increased to Rs 91,000 crore due to “arbitrary sanctioning of loans or credit facilities, including routing of money through third parties”, the ED said in its remand application.

The central agency lodged the money laundering case against the firm in February and raided homes and offices of a number of its former executives.

The debt crisis of the infrastructure lender came to light following a series of defaults in payments of loans by its group companies beginning September 2018.