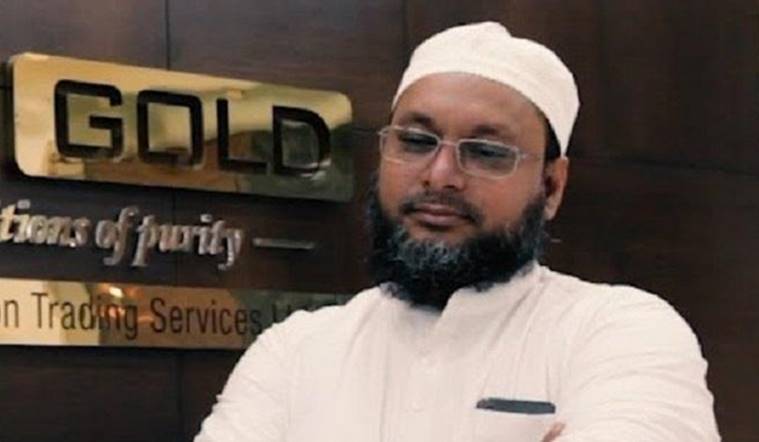 NEW DELHI: Fugitive I Monetary Advisory (IMA) Group of Companies managing director Mohammed Mansoor Khan uploaded a fresh video message on Monday, contending that he would come back to India within 24 hours to refund money to the investors.

Khan, who is accused of cheating 40,000 investors to the tune of Rs2,000 crore, fled India early in June and is suspected to be in Dubai. In the video message, Khan said: “By the grace of God, I will back to India within 24 hours. I have faith in the Indian judiciary.” He further claimed that deteriorating health prevented him from returning earlier.

“We will try to get the money back from those who extorted from me and took bribe,” he said.

The Enforcement Directorate has filed a money laundering case against the IMA group of companies and Mohammed Mansoor Khan after reports emerged that he went underground, fearing investments worth crores of about 40,000 investors have tanked. Before he went missing, Khan threatened to commit suicide alleging corruption in the state and central governments.

The SIT has, so far, arrested 21 people in connection with the case.