In race to COVID-19 drugs, EU may fast track remdesivir sale before U.S. 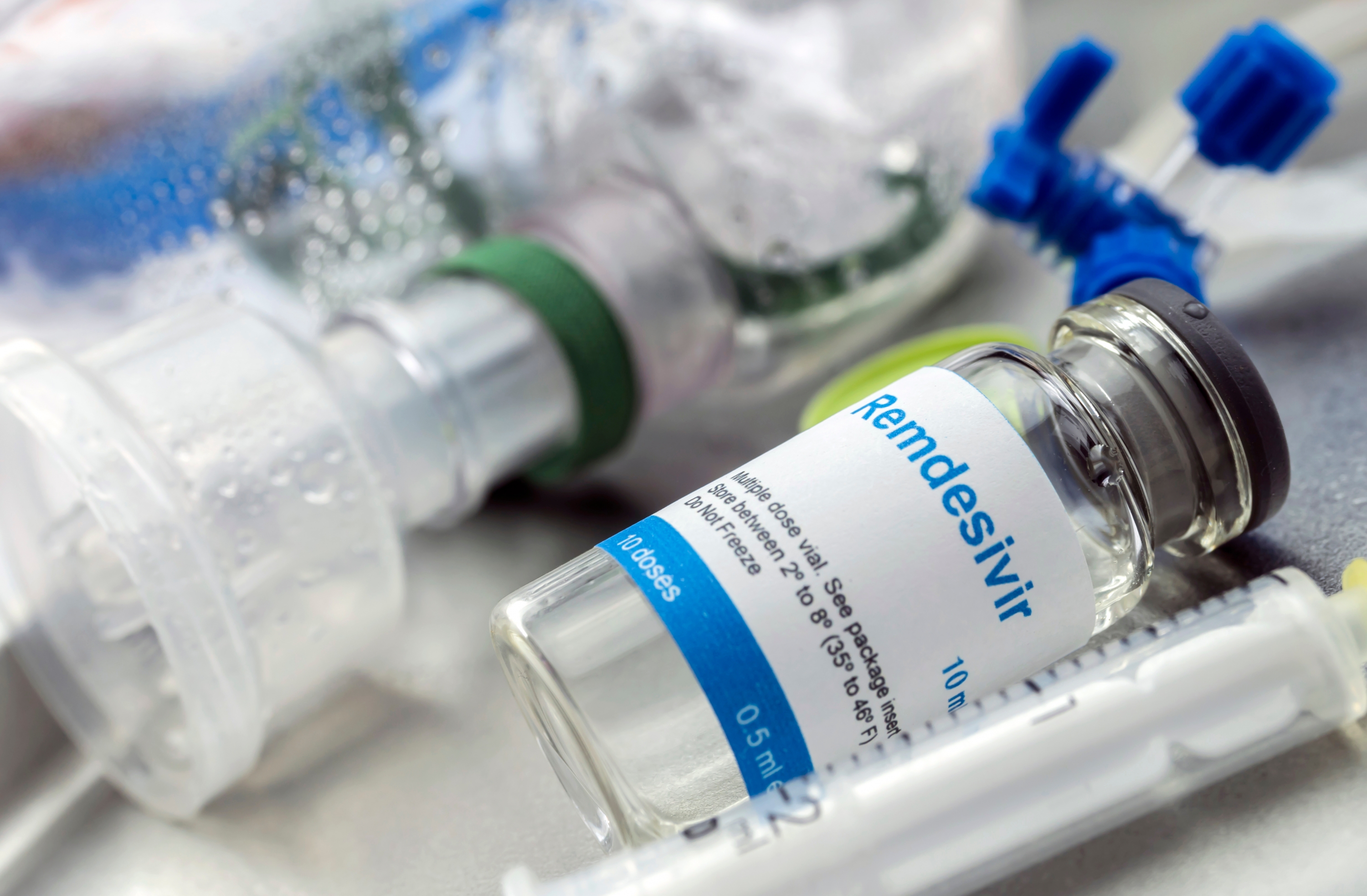 In race to COVID-19 drugs, EU may fast track remdesivir sale before U.S.

By Francesco Guarascio
BRUSSELS: The European Union (EU) may give an initial green light in the coming days for sale of the drug remdesivir as a COVID-19 treatment, the head of its medicines agency said on Monday, fast-tracking the drug to market amid tight global competition for resources.

The United States (US), which has angered the EU with aggressive tactics in a procurement race during the global pandemic, has yet to issue a similar approval for the drug, made by U.S. pharmaceutical company Gilead.

Demand for remdesivir has been growing as there are currently no approved treatments or vaccines for COVID-19, the respiratory illness caused by the new coronavirus.

“It might be that a conditional market(ing) authorisation can be issued in the coming days,” the head of the European Union’s medicines agency Guido Rasi said on Monday at a hearing in the EU Parliament in Brussels.

An EU conditional marketing authorisation allows a drug to be sold for a year in the 27-nation bloc before all necessary data are available on its efficacy and side effects.

The European Medicines Agency (EMA) has already recommended the compassionate use of remdesivir, which allows a drug to be administered to patients even before its sale has been authorised.

EMA’s recommendation on compassionate use matched an emergency authorisation granted by the U.S. Food and Drug Administration (FDA) earlier in May, after Gilead provided data showing the drug had helped COVID-19 patients.

But the EU is now moving rapidly to the next step in the authorisation procedure.

The equivalent procedure in the U.S. is called “accelerated approval”, as opposed to the standard authorisation that the FDA grants to medicines which pass all tests before their marketing.

As pressure mounts to ramp up production of the drug, Gilead has said it was in discussions with chemical and drug manufacturers to produce remdesivir for Europe and Asia until at least 2022.

The company is also negotiating long-term licenses with several generic drugmakers in India and Pakistan to produce remdesivir for developing countries.

But it is still unclear how soon sufficient amounts of the drug could be available to meet the world’s need for a treatment.

Apart from remdesivir, Rasi said other possible treatments against COVID-19 that may be available quickly are those based on monoclonal antibodies, which can “neutralise” the new coronavirus that causes COVID-19.

He also warned that Europe could face shortages of a COVID-19 vaccine if it were developed in a year’s time, echoing concerns raised by EU health ministers and officials earlier in May.

Because the vaccine could be developed outside of the EU, and the bloc’s production capacity may be insufficient to meet all needs, he said the EU should have a common strategy to deliver shots first to people most in need, such as medics and nurses.