India appoints Tarun Bajaj as Director on RBI Central Board 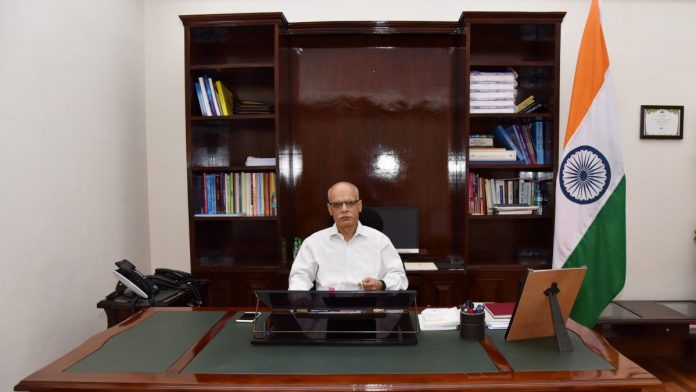 India appoints Tarun Bajaj as Director on RBI Central Board

NEW DELHI: The government of India has appointed Economic Affairs Secretary Tarun Bajaj as a director on the central board of Reserve Bank of India (RBI).

“The Central Government has nominated Tarun Bajaj, Secretary, Department of Economic Affairs, Ministry of Finance, Government of India as a Director on the Central Board of Reserve Bank of India vice Atanu Chakraborty,” RBI said in a statement on Wednesday.

The nomination of Bajaj is effective from May 5 and until further orders, it said.

Prior to taking over as Economic Affairs Secretary, Bajaj, a 1988 batch IAS officer, was the Additional Secretary in Prime Minister’s Office.

He worked as Joint Secretary and Director in the Department of Financial Services.

As a Joint Secretary in the Department of Financial Services for four years, he was looking after the insurance division.