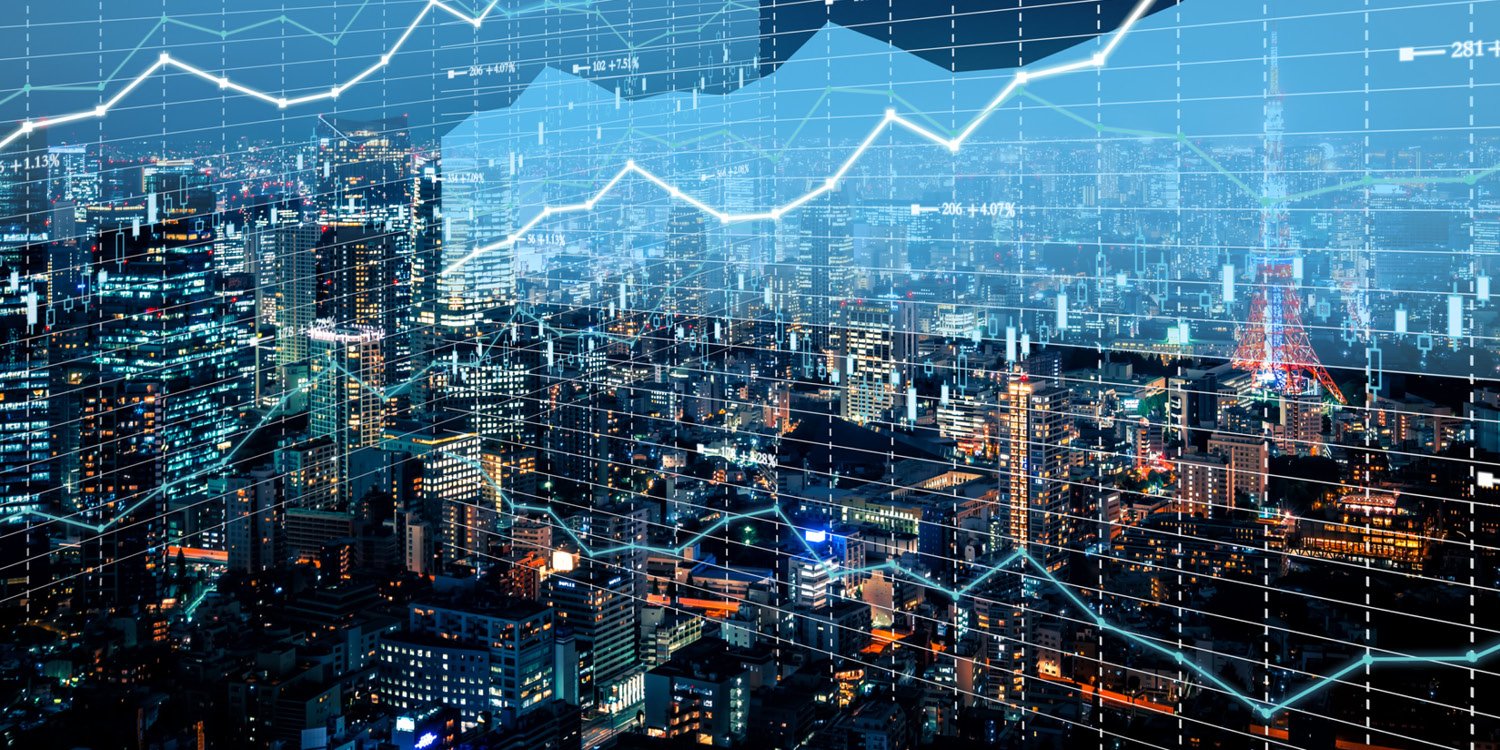 NEW DELHI: Gautam Adani has said that India can become a $15 trillion economy in the next two decades and emerge to be among the largest global markets, Adani Chairman said in Annual General Meeting (AGM) meet.
Addressing the AGM of Adani Group, he noted that although there will be bumps along the road, the largest middle class that will ever exist, augmented by an increase in the working-age and consuming population share, will positively impact India’s growth.
On the group achieving the $100 billion market cap, he said that the performance of the group’s listed entities propelled its portfolio to cross $100 billion in market capitalisation in the very first week of this new financial year.
“This valuation milestone is a first for a first-generation Indian company. While there is reason to feel proud, valuations are simply an outcome – what truly matters to me is the path that led us here – and even more importantly, the path we have charted ahead,” he said.
“I credit our performance and resilience to the core values that we believe in. These values drive our purpose of Nation Building – and this past year further reinforced my faith in our organisational values,” Adani said.
On the recent reports on accounts of three FPIs holding a significant investment in Adani companies being suspended, the Chairman said that the group is “few media houses indulged in reckless and irresponsible reporting related to administrative actions of regulators”.
This caused unexpected fluctuations in the market prices of Adani stocks, he added.

“We are inter-generational holders of equity. We focus on creating long term sustainable value for our partners, our minority investors and ourselves.”