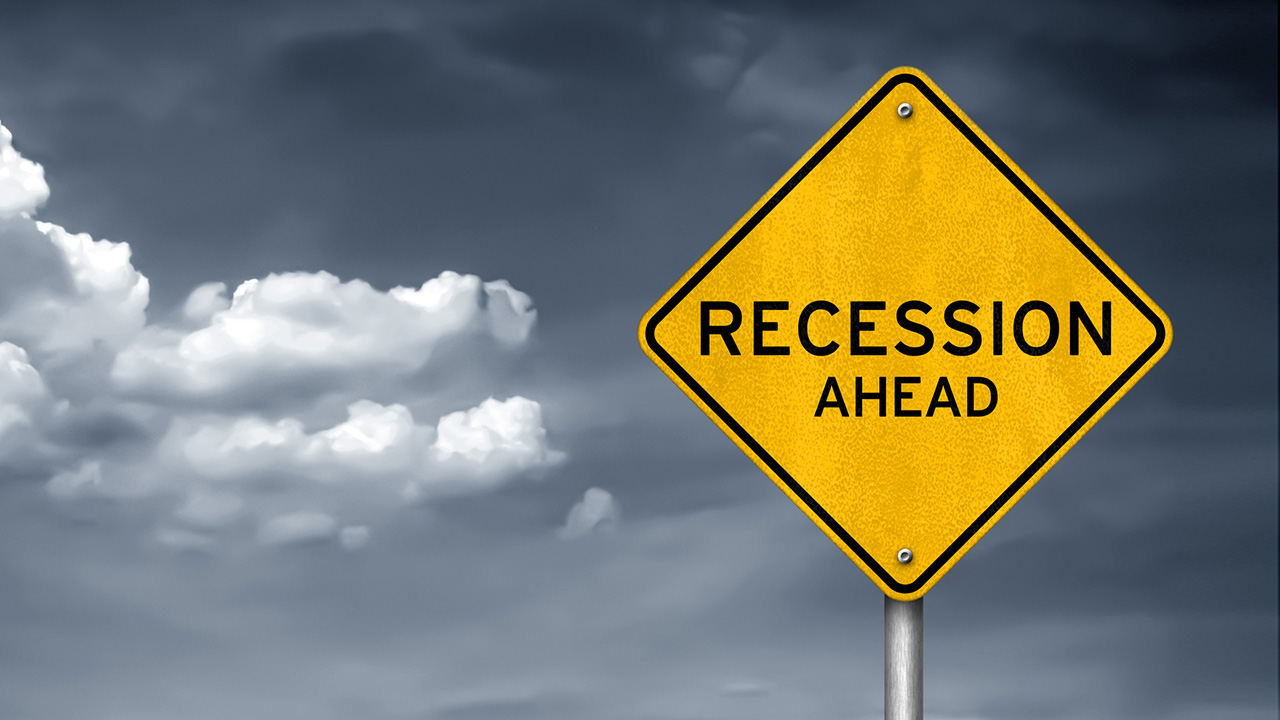 NEW DELHI: Even though India’s economic recovery accelerated in Q2FY21 from the lows of the Covid-19  pandemic-induced lockdown, the country for the very first time since Independence entered into a technical recession.

The National Statistical Office (NSO) data on Friday showed that the Q2FY21 GDP on a year-on-year basis contracted by 7.5 per cent from (-)23.9 per cent in the preceding quarter.

Though not comparable, the GDP had grown by 4.4 per cent in the corresponding quarter of FY2019-20.

In financial parlance, an economy is said to have entered a technical recession after it consistently remains in the negative output territory for two subsequent quarters.

This trend underscores the reduction in purchasing power along with lower tax collection for the government, likely defaults on debt and falling Capex spends.

The country had observed mobility restrictions as mandated under the lockdown measures for the better part of the first quarter of FY21.

It was only on June 1 that partial unlock measures were implemented.

However, a contraction at this scale is unprecedented and has never been witnessed since the current practice of quarterly series data dissemination began in the late 1990s.

In terms of quarterly Gross Value Added, the NSO data showed a year-on-year contraction of 7 per cent from (-)22.8 per cent in Q1FY21.

Nevertheless, the GVA in Q2 2020-21 from the manufacturing sector grew 0.6 per cent, as compared to a de-growth of (-)0.6 per cent in the corresponding quarter of the previous fiscal.

Similarly, the mining and quarrying sector declined by 9.1 per cent against previous year’s fall rate of 1.1 per cent.

However, electricity, gas, water supply and other utility services sector showed a growth of 4.4 per cent from a rise of 3.9 per cent in Q2FY20.

“In these circumstances, some other data sources such as GST, interactions with professional bodies etc. were also referred to for corroborative evidence and these were clearly limited,” the NSO said.