India sells over 3% stake in NBCC to CPSE ETF 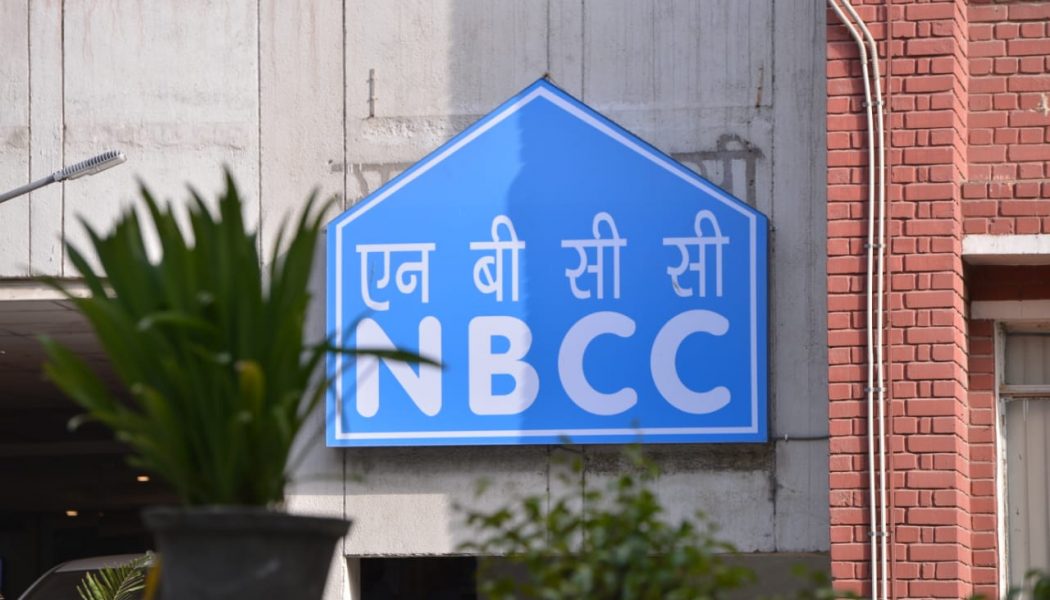 India sells over 3% stake in NBCC to CPSE ETF

In a filing to the BSE, NBCC said the President of India, acting through Housing and Urban Affairs Ministry, has sold these shares in an off market transaction to Reliance Nippon, which is the asset management company of the CPSE-ETF mutual fund scheme.

NBCC explained that the CPSE-ETF mutual fund scheme was launched in March 2014. The proceeds of the scheme were utilised for the purchase of CPSE shares as represented in the constituent companies of the Nifty CPSE Index. The President had sold the shares at a discounted rate to the scheme for the benefit of unit holders of the scheme.

The Department of Investment and Public Asset Management (DIPAM) along with Reliance Nippon has formulated a third ‘Further Fund Offer’ (FFO3) of the scheme which has been offered to the public for subscription.

“In regard to FFO3, we wish to inform that the President of India…has sold 5,72,51,352 equity shares of NBCC to the AMC,” the construction company said.