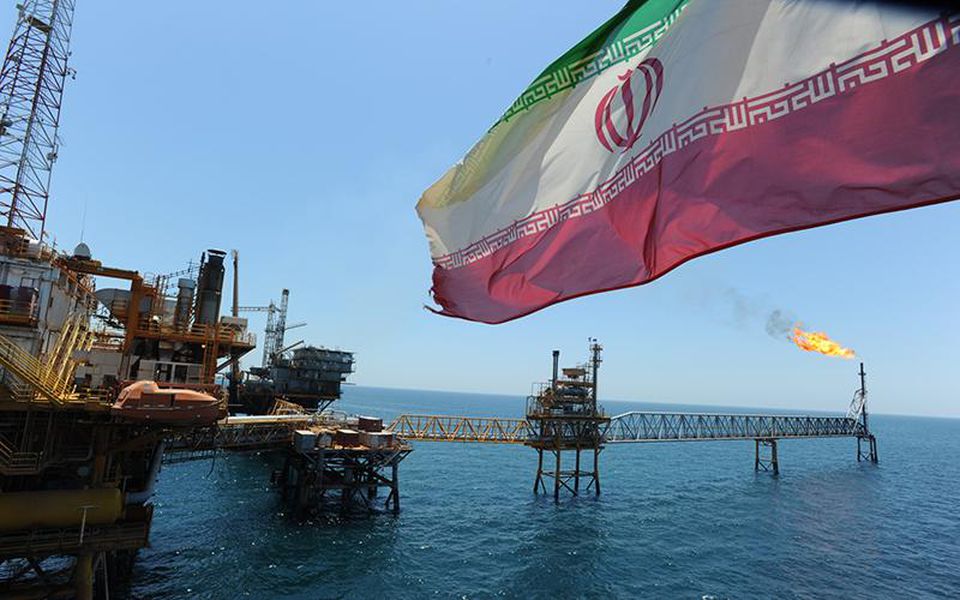 WASHINGTON: India has stopped importing oil from Iran after American waivers granted to eight buyers expired early this month, New Delhi’s envoy here has said, becoming the latest country to comply with the US sanctions on Tehran over its nuclear programme.

The US reimposed sanctions on Iran in November after pulling out of a 2015 nuclear accord between Tehran and six world powers. To reduce Iran’s crude oil export to zero, the US ended on May 2 waivers that had allowed the top buyers of Iranian oil, including India, to continue their imports for six months.

Indian Ambassador to the US Harsh Vardhan Shringla said India has stopped importing oil from Iran after the United States refused to extend exemption from sanctions earlier this month.

“We do understand that this has been a priority for the US administration, although it comes at a cost to us because we really need to find alternative sources of energy,” Shringla said at a news conference here Thursday.

India, he said, has stopped importing oil from both Iran and Venezuela. Noting that the US did talk of trying to maintain price stability, he said in the short term, there has been reduced price stability.

The Trump administration hopes to compel Iran to negotiate a “new deal” that would cover not only its nuclear activities, but also its ballistic missile programme and what officials call its “malign behaviour” across the Middle East.

The sanctions have led to a sharp downturn in Iran’s economy, pushing the value of its currency to record lows, quadrupling its annual inflation rate, driving away foreign investors, and triggering protests.

Iran insisted the sanctions were illegal and that it had attached “no value or credibility” to the waivers.

Shringla was confident that US sanctions would not affect its partnership in developing Iran’s Chabahar port.

He said the Chabahar port is a lifeline for Afghanistan. It is a port that provides both humanitarian assistance and supplies to Afghanistan.

It is in the interest of both the US and India and all others concerned to ensure that the lifeline continues to exist, he said. The US has exempted India’s development of Chabahar port from its Iranian sanctions.

State Department Spokesperson Morgan Ortagus told reporters that the US wanted all countries to stop importing oil from Iran.

“We want the whole world to comply with these sanctions, and we’re grateful for our partners and allies that are respecting them,” she said when asked about India’s decision.

Shringla said India depends heavily on the Middle East for its energy needs and is against any further escalation of tension in the region.

“We would not like to see any move towards any escalation in that area,” he told reporters when asked about the increased tension between the US and Iran after which the Trump administration deployed military assets in the region.

“For the simple reason that we depend very heavily on stability in that part of the world. Their supplies are a major part of our energy requirements. A very large number of Indians also work in the Gulf. So obviously peace and stability in that area is very very critical,” Shringla said.

Shringla’s quest for de-escalation of tension came on a day when US President Donald Trump did not rule out sending troops to the Middle East to counter Iran.

“Iran has been a very dangerous player, a very bad player. They are a nation of terror and we won’t put up with it. The deal that was signed by (former) president (Barack) Obama was a horror show. It’s a terrible deal. The minute I collapsed that deal and terminated it, Iran went in a very bad direction,” the US president said.

On the ruling BJP’s massive victory in the elections in India, Shringla said the re-election of Prime Minister Narendra Modi is a good news for India-US relationship.

“I think the mandate is good news for India-US relations. We have achieved a great deal in last five years under leadership of Prime Minister Modi and (US) President Trump,” he said.

As a result of the strong mandate that Modi has received, the Indian diplomat said, there would be new dynamism in bilateral relationship.

The new government is not only looking to continue what they have achieved with the US the last five years, but also to consolidate, he said.

“This range from defence sector to national security and counter terrorism co-operation, and examine how they can facilitate greater investment in India,” he said.

A lot of multinationals, Shringla said, look at India as significant partner in terms of market and human resources development.

“The potential that are there in India are tremendous, he said.