NEW DELHI: In India, a person dies every 3.5 minutes in road accidents, out of which people in the prime age group perish the most. Despite it reaching enormous proportion, there is still lack of precautionary measures taken on road safety, states a study conducted by industry body, ASSOCHAM.

The study report conducted in association with J P Research India (JPRI) Pvt Limited mentions that road junctions are points where traffic merges and hence are prone to accidents. In 2017, a total of 1,75,853 (37.8%) accidents were at road junction. The data from the report showed the age group of 15 to 35 years is the most vulnerable section in road accidents.

Srivastava said that, “Niti Aayog is working on an ITeS policy to introduce intelligent transport system and soon it will be announced. Many initiatives towards transportation are taken where the idea is to have seamless, connected, shared, digitalised and zero-emission free mobility. In the last three years, conscious efforts in streamlining road safety have brought down the rate of road accidents and related issues by more than five per cent. India being the fastest growing automobile market with a spurt in passenger traffic, we need big ideas to tackle the issues like road safety. The country needs a massive data collection drive to maintain registry of people to regulate driving practices and we are working towards it.”

Supporting the data in the report, Abhay Damle, said that the number of deaths occurring due to speeding is at highest levels. Damle commented that, “In India, speeding is a big menace and it is widespread across all the vehicles. We are introducing a very India unique feature that would be implemented in all the cars by July 2019. We are taking this initiative to curb the speed of the vehicles, especially transport vehicles. Although it is a difficult strategy to implement across the country, however we feel this is the best way to control the risks. Apart from that, we are bringing in measures such as all the cars to have mandatory airbags.”

It further mentions that motorized two-wheelers accounted for the highest share in total road accidents at 33.9% followed by four wheeled passenger carriers (cars, jeeps and taxis) at 24.5%, Cargo carriers (trucks, lorries, tempos, tractors and other articulated vehicles) at 20.0%, buses at 6.9% and auto-rickshaws at 6.3%.

Overloaded vehicles, in terms of quantity and size, are road traffic hazards jeopardizing the safety of self and other road users. A total of 55,512 (11.9%) road accidents during 2017 involved overloaded vehicles. Increase helmet usage and encouraging bystanders to help road accident victims can be the solution in reducing the number of fatal injuries and accidents that take place on the road, the report explains. 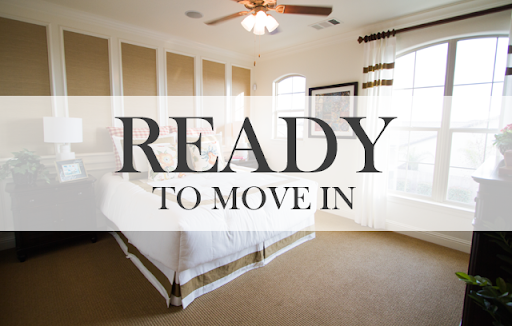 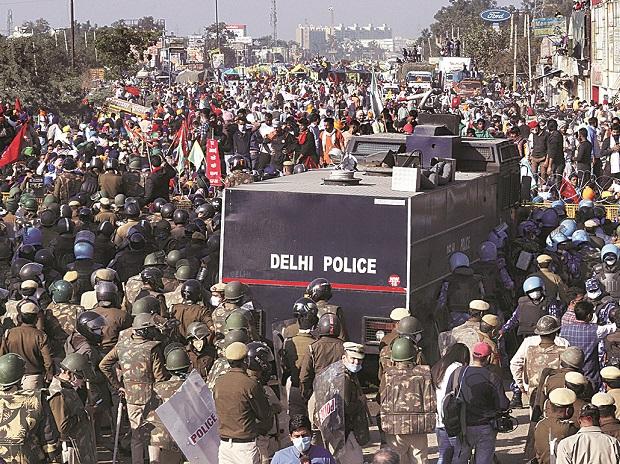