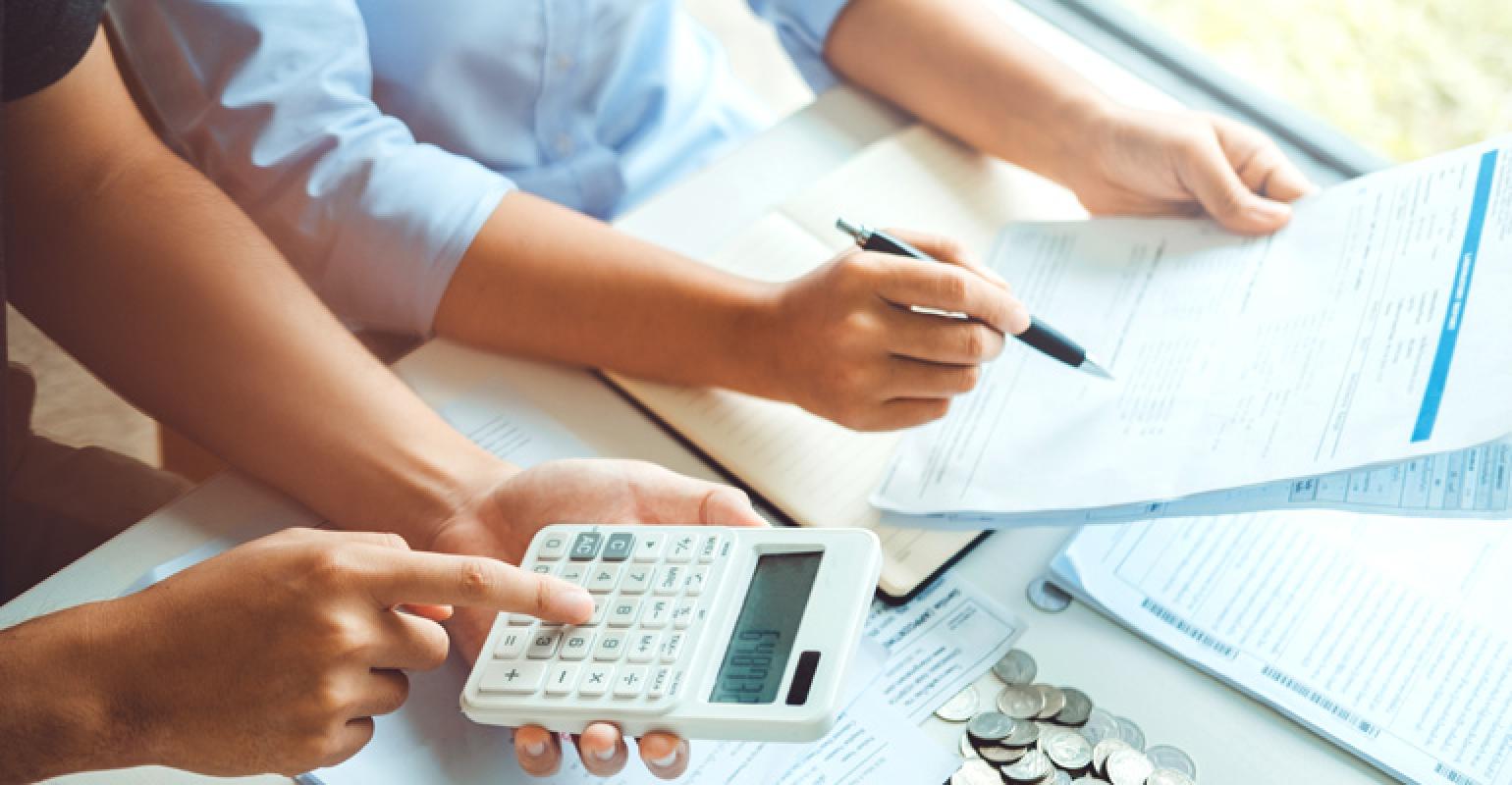 In April, Reuters reported that New Delhi had assured state banks that it is ready to provide capital support as the coronavirus pandemic may lead to a surge in bad loans as economic growth slows.

The pandemic’s impact is likely to push up the ratio of gross non-performing assets in the Indian banking system to at least 12.5% by March 2021, from 8.5% in March 2020, according to a report by the Reserve Bank of India.

The government has already pumped in 3.5 trillion rupees in the last five years to rescue its banks.

In February’s budget it had not allocated any funds to support the sector and instead encouraged them to turn to India’s capital markets.

The government sought parliament approval for a total additional spending of 1.67 trillion rupees ($22.8 billion) for the current fiscal year.