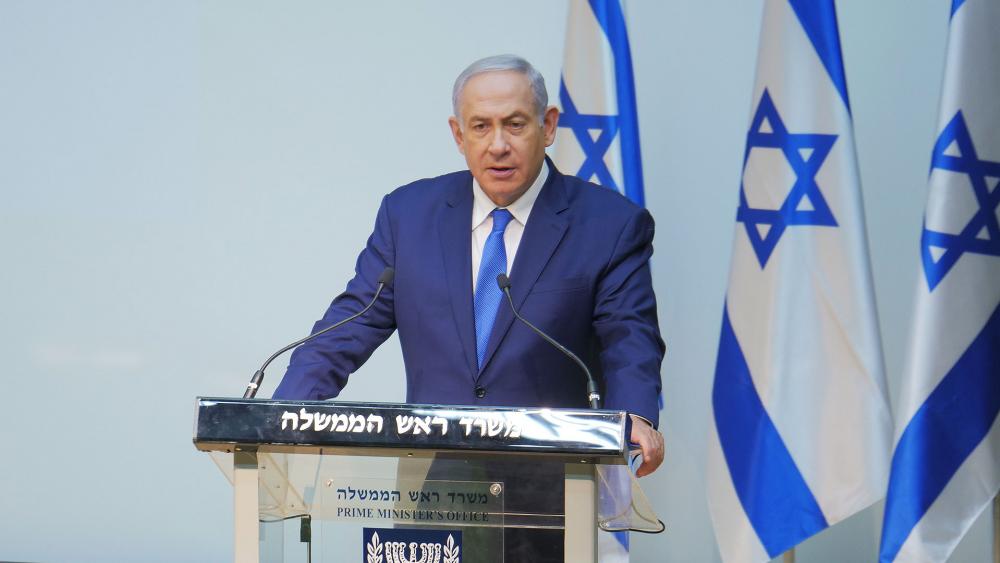 Addressing the realtors’ apex body CREDAI conference through video messaging, Netanyahu said Israel and India are already collaborating in many areas like security, agriculture, cyber and IT, and now construction and real estate.

The prime minister said CREDAI is holding conference in Israel is another sign of the growing ties between Israel and India.

“The future belongs to those who innovate … Israel is innovation nation,” he said.

Stating that the world is changing rapidly because of technological advancement, Netanyahu said: “Technology is changing every industry, including the construction industry. The confluence of big data, connectivity, artificial intelligence is revolutionising the world and no area is going to be exempt”.

“Prime Minister Narendra Modi and I recognised this and that is why we are fostering closer relations in every field from security, to cyber, IT, agriculture and now we have construction and real estate,” he added.

Netanyahu asked Indian developers to consider the possibility of partnering with Israeli counterparts.

“You can increase the productivity and profitability of your own enterprises by partnering with Israelis who are eager to partner with you to seize the future together,” he added.

Speaking at the event, Indian ambassador to Israel Pavan Kapoor said there is lot of scope for collaboration between India and Israel in the construction and real estate sector.

Kapoor said the bilateral trade between India and Israel is USD 5.5 billion, of which only USD 102.6 million is in construction services (including equioment installation).