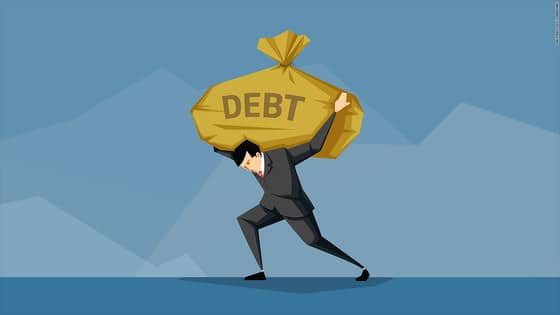 NEW DELHI: India’s external debt stood at Rs 529.7 billion at the end of March 2018, recording an increase of Rs 58.4 billion year-on-year, primarily on account of a rise in commercial borrowings, short-term debt and non-resident Indian (NRI) deposits, the RBI said on Friday.

The increase in the magnitude of external debt was partly due to valuation loss resulting from the depreciation of the US dollar against major currencies,the central bank said in a statement

As per the RBI data, share of commercial borrowings continued to be the largest component of external debt with a share of 38.2 per cent, followed by NRI deposits (23.8 per cent) and short-term trade credit (19.0 per cent).