Infosys co-founder S D Shibulal gets over 400,000 shares as gift 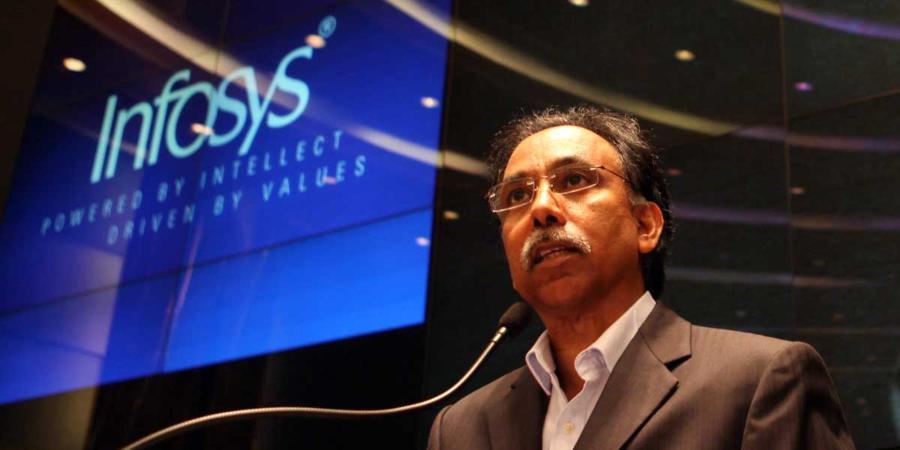 Infosys co-founder S D Shibulal gets over 400,000 shares as gift

NEW DELHI: Infosys co-founder S D Shibulal has received little over 400,000 shares of the company as a gift, taking the total number of shares owned by him to more than 2,160,000 shares, according to a regulatory filing.

Infosys, on Friday, informed the stock exchanges that “401,000 equity shares (representing 0.01 per cent) of Infosys by way of gift as off market transaction on November 12, 2020” were given to Shibulal.

The filing did not mention who gifted these shares. A separate regulatory filing stated that Shibulal’s wife Kumari had gifted 401,000 shares on the same day but the name of the recipient was not disclosed.

Kumari’s shareholding in Infosys has now come down to 0.21 per cent, while that of Shibulal increased to 0.05 per cent, according to the filings.