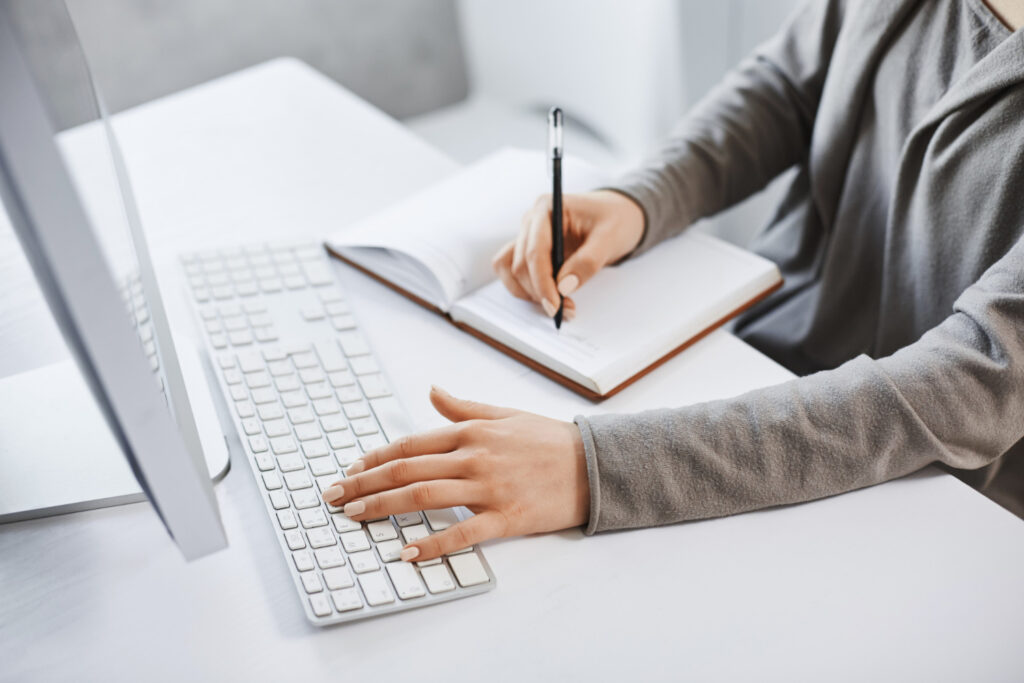 NEW DELHI: India’s second largest IT services company Infosys on Thursday made it clear that the company does not support moonlighting and said it has fired employees who were into dual employment over the last 12 months.

Infosys, however, did not divulge the exact number of people who were “let go” on account of moonlighting.

Last month, Wipro Chairman Rishad Premji revealed that some 300 employees were fired as the IT services company had no place for any employee who chose to work directly with rivals while being on Wipro payrolls.

Put simply, moonlighting refers to employees taking up side gigs to work on more than one job at a time.

On Thursday, during the Q2 earnings’ briefing, Infosys CEO Salil Parekh said the company does not support dual employment.

“We don’t support dual employment… if we found… in the past, employee doing blatant work in two specific companies where there is a confidentiality issue, we have let go of them n the last 12 months,” Parekh said.

Infosys is among the companies who have taken a strong stance on moonlighting.

It recently shot off a missive to its employees asserting that moonlighting is not permitted, and warned that any violation of contract clauses will trigger disciplinary action “which could even lead to termination of employment”.

“No two timing – no moonlighting!” the company had said.

Parekh said where gig opportunities in the external environment is concerned, Infosys supports aspirations of employees to learn beyond their work but after prior approval of manager has been obtained.

“We will support them to work on certain gig projects after the prior approval of the managers. We are also developing more comprehensive policies for that, while ensuring contractual and confidentiality commitments are fully respected. However to be clear, we do not support dual employment,” he said.