Jawa opens dealerships in Pune, first in India after re-entry 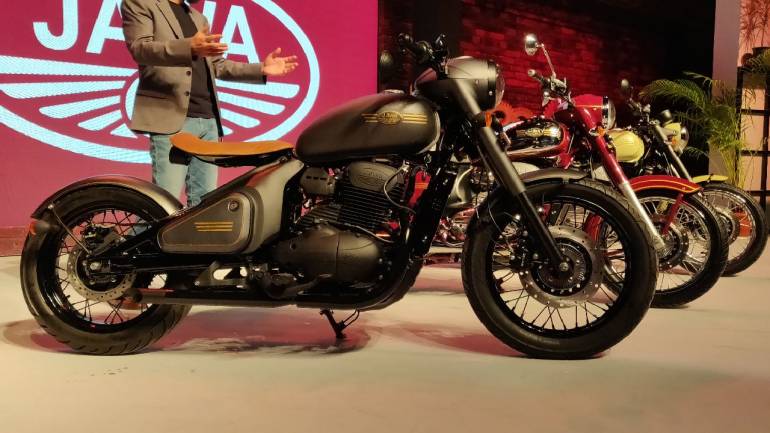 Jawa opens dealerships in Pune, first in India after re-entry

NEW DELHI: Czech motorcycle brand Jawa, which re-entered the Indian market last month with the introduction of three models, on Saturday announced the launch of its first two dealerships in the country in Pune.

With the two dealerships— at Chinchwad and Baner in Pune — becoming fully operational, customers can book and test-ride Jawa and Jawa Forty Two motorcycles, Classic Legends said in a statement.

The two dealerships were the first among over 100 Jawa Motorcycles dealerships that will be set up in the country, it added.

In 2016, the Mahindra group struck a deal with the Czechoslovakia-based motorcycle company, which allowed Classic Legends to launch and market bikes under the Jawa brand in the country and east Asian markets.

The bikes are being produced at Mahindra’s manufacturing facility at Pithampur near Indore in Madhya Pradesh.