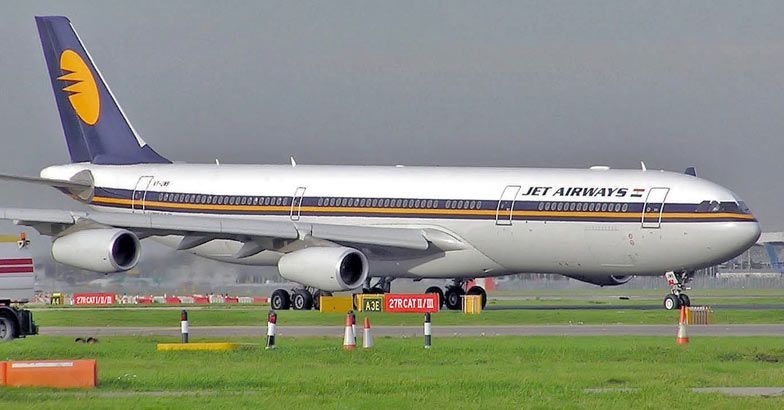 NEW DELHI: The resolution professional for Jet Airways, which was admitted to the NCLT last week for bankruptcy, has invited claims from all creditors to the grounded airline.

All other creditors shall submit their claims with proof in person, by post or by electronic means, it added.

The lenders, who had been owning the airline since March 25 with 51 percent stake, had on June 17 decided to take the airline, which stopped flying on April 17, to the NCLT as they could not find a buyer.

Even the only preliminary bid from the Etihad-Hinduja consortium reportedly wanted the banks to take 90-95 percent haircut and also exemptions from open offer norms, which would not have been possible for the lenders to commit.

On June 20, the National Company Law Tribunal admitted the insolvency petition filed by State Bank of India against the airline.

On that day, the tribunal comprising VP Singh and Ravikumar Duraisamy had given a verbal direction to the RP to try and finish the resolution process in three months even though the law allows six months, as “the matter is of national importance.