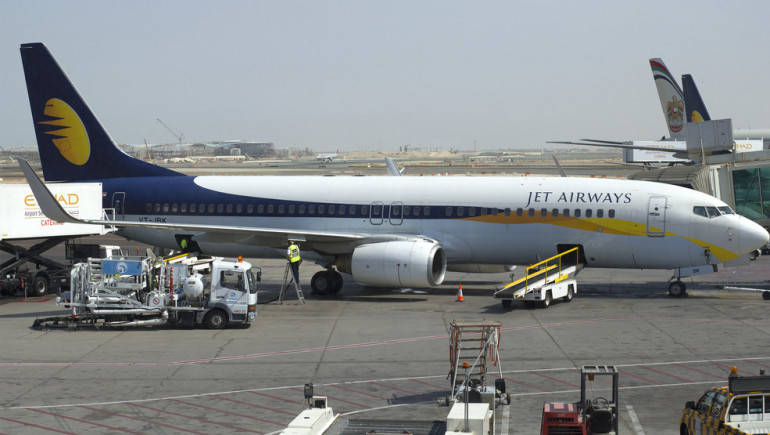 Also, the decision to impose 5% customs duty on ATF also hit sentiment. On Wednesday, the government raised import duties on ATF and 18 other items with an aim to check the widening current account deficit.

In terms of equity volume, 10.56 lakh shares of the company were traded on BSE and over one crore shares changed hands at NSE during the day.

Crisis-hit Jet Airways has told its pilots, aircraft maintenance engineers and senior management team that part of their August salaries will be paid by 9 October, according to a communication.

On 6 September, the full service airline told senior employees that salaries would be paid in two installments till November.

The salaries for August were to be paid in two instalments — 50% by 11 September and the remaining by 26 September.

The airline, which has posted losses for two straight quarters, is grappling with financial woes.

Experts say that the latest decision to impose 5% customs duty on ATF, which is a major component of an airline’s operational costs, would add to the woes. 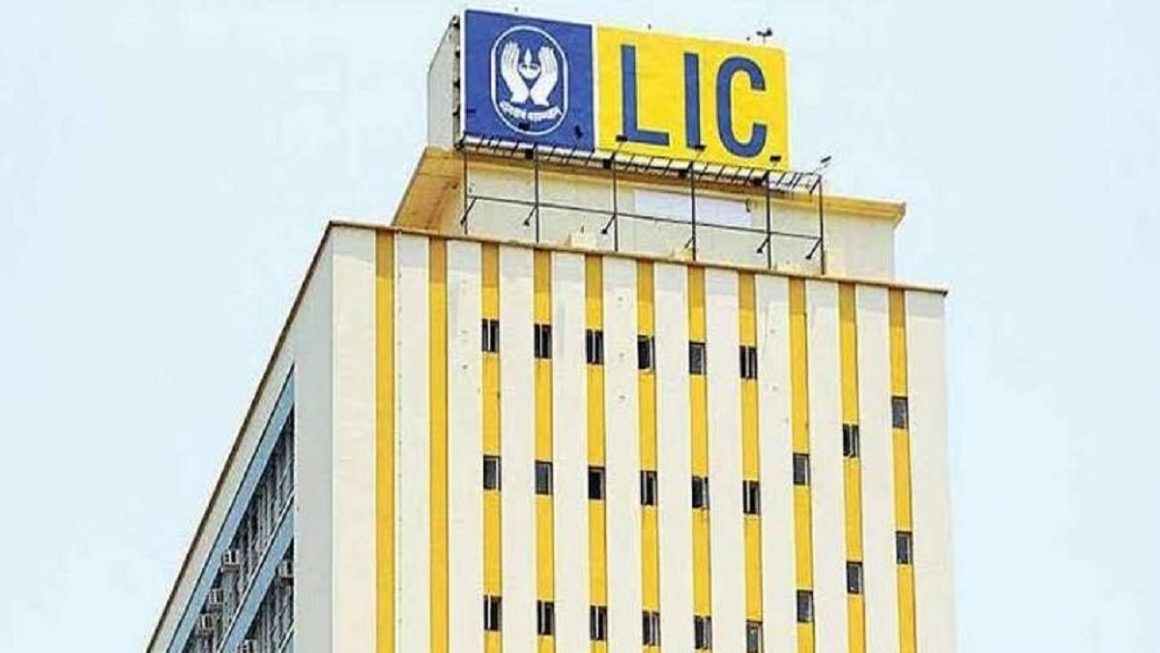 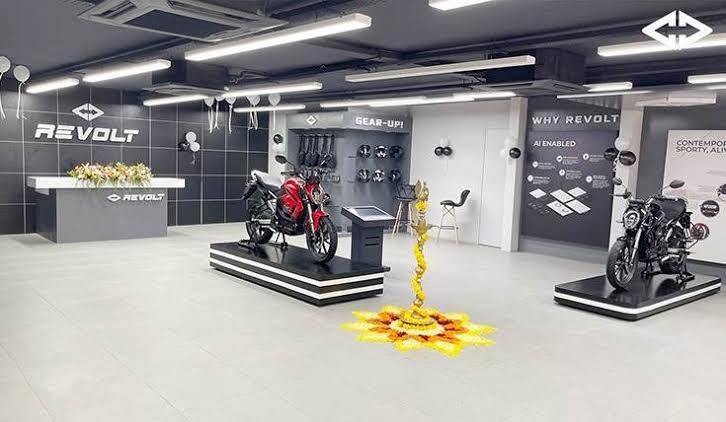 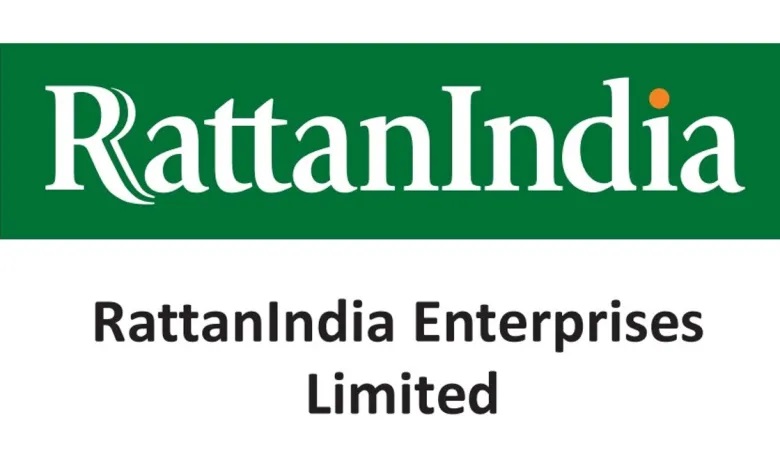