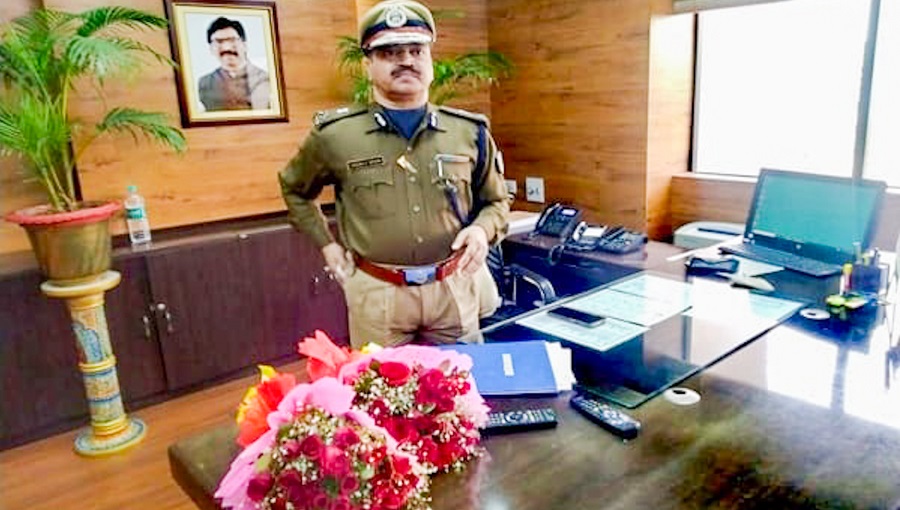 RANCHI: Jharkhand’s Director-General of Police (DGP) Neeraj Sinha will continue to remain in his post till February 12, 2023.

He was appointed to the post without the mention of any specific tenure in the notification.

Sinha will have a two-year term from the date of his assumption of charge ie up to February 11, 2023 or until further orders, whichever is earlier, a fresh notification issued on Friday said.

The DGP made a courtesy call to Chief Minister Hemant Soren and Governor Ramesh Bais during the day.