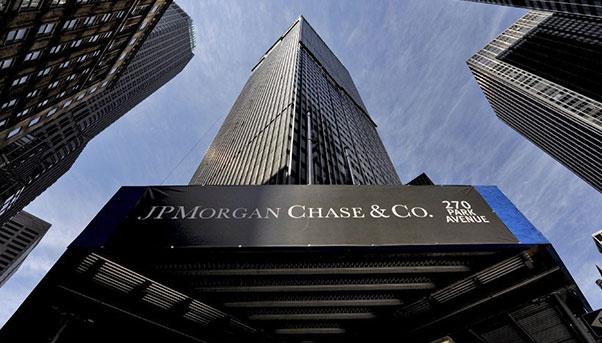 WeWork would like work on the debt offering to begin as early as next week, although this is subject to change as there are regulatory hurdles to be cleared, the sources said.

WeWork has not officially hired banks for the IPO but the expectation among people involved in the process is that any lender’s role in the debt offering will have a direct impact on its role in the IPO, said the sources, who requested anonymity because the details are private.

Other banks, including Goldman Sachs, are also expected to have prominent roles for the IPO, the sources said.

WeWork is looking to raise $5 billion to $6 billion through the bond offering and is then looking to go public as soon as September, Reuters reported last month.

Leading the WeWork IPO would be a coup for JPMorgan and means it would occupy the lead spot on two of the three largest IPOs of 2019, having led preparations for the Lyft Inc listing in March. Rival Morgan Stanley was the lead bank on the Uber Technologies Inc IPO in May.

In proceeds from U.S. IPOs for this year as of Aug. 1, Goldman Sachs is on top, with Bank of America Merrill Lynch, JPMorgan and Morgan Stanley following, according to Refinitiv data.

The We Company, based in New York and founded in 2010, was most recently valued at $47 billion, making it one of the biggest private companies in the world.

WeWork has helped popularize “coworking”, or shared desk-space, with a focus on startups, entrepreneurs and freelancers, and has received significant backing from some of the world’s biggest investors, including Japan’s SoftBank Group.

Despite its vast growth, the company has faced questions about the sustainability of its business model, which is based on short-term revenue agreements and long-term loan liabilities.

In both the scale of its valuation and losses, The We Company has echoes of both Uber and Lyft, whose shares have struggled since going public this year amid questions about their paths to profitability.

Representatives for The We Company and JPMorgan did not respond to emails sent by Reuters. A spokesman for Goldman Sachs declined to comment.