JSPL gets over 2,000 tonne rails order from Kolkata Metro 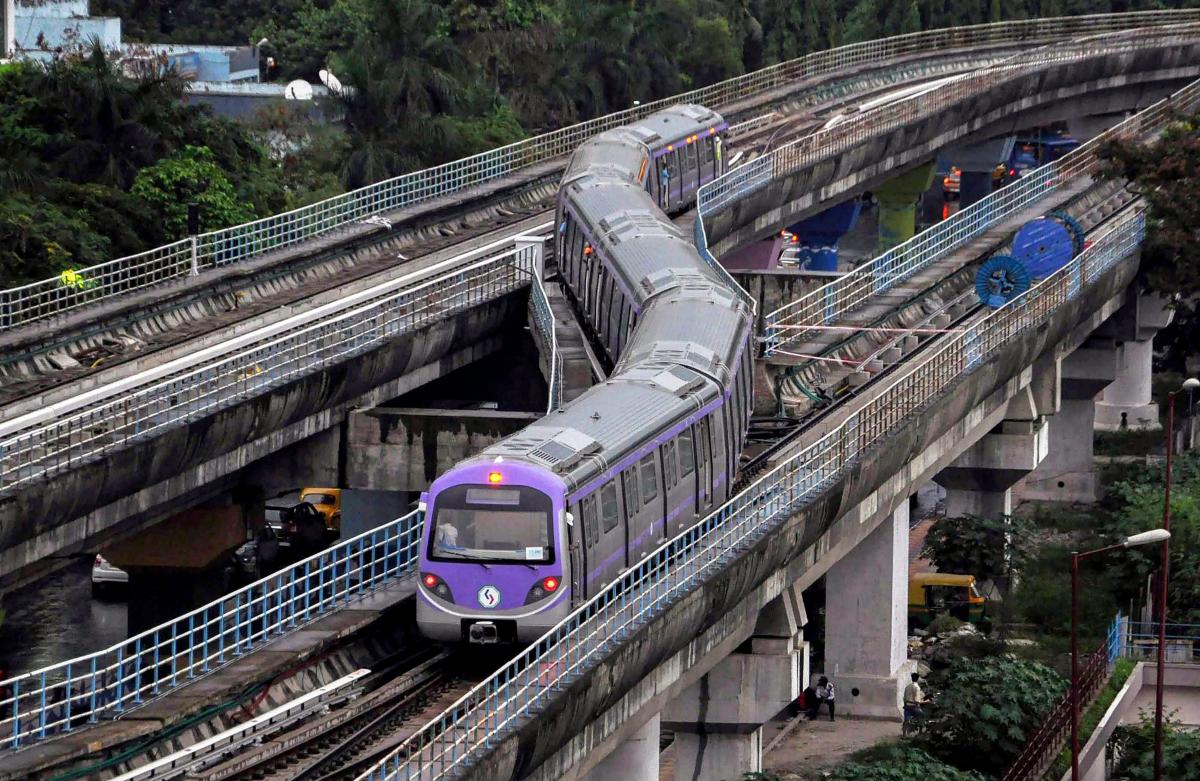 JSPL gets over 2,000 tonne rails order from Kolkata Metro

These special rails are used in high-speed freight corridors and metro rail projects.

Without disclosing the total deal value, he said the order will be supplied once the situation stabilises post lockdown.

About the impact of lockdown on the company’s operations, the MD said JSPL had some export orders and it is fulfilling them at the moment.

“The market is down in India, the demand for steel has been affected. We had taken orders from out side India and we are supplying these orders to countries like Vietnam, Saudi Arab, Thailand and Europe. Our production levels are also maintained,” Sharma said.

The company’s Angul plant in Odisha, he said, is about 210 kilometers from Paradip Port from where it is exporting billets, blooms, plates etc to these countries.

Speaking for the sector, Sharma said his suggestion to the government would be that at least those steel MSMEs which are not in covid-19 hotspot areas should be allowed to resume operations.

“There are about 3-4 lakh MSMEs of steel in the entire country. I suggest that at least those which are not in the affected and hotspots areas can be allowed to begin work. A lot of people depend on these MSMEs for their livelihood. The government can also think similar move in other sectors as well. This will help in reducing the burden on the people in the entire chain from manufacturing to supplier to consumer,” he said.

The company’s rail mill at its Raigarh plant has capacity of producing over 30,000 tonne of head hardened rail per month.