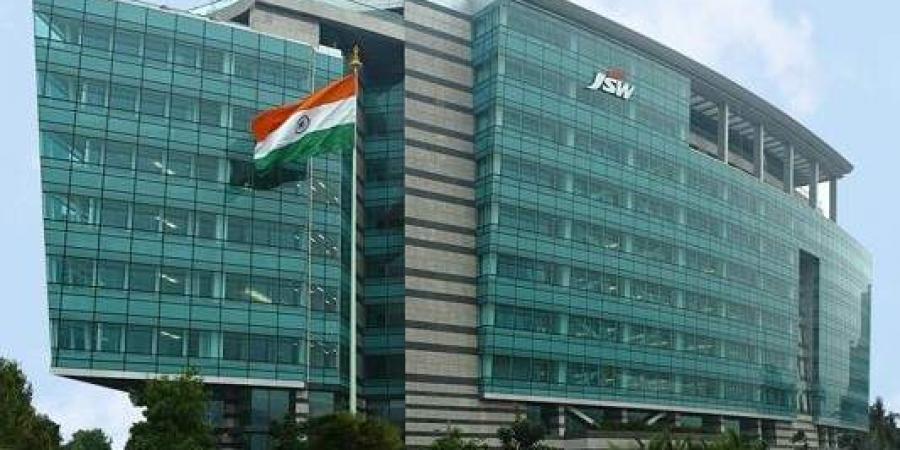 NEW DELHI: JSW Chairman Sajjan Jindal on Monday said that the company plans to invest over Rs one lakh crore in Odisha in the next 10 years.

He said that the integrated steel plant project of JSW with a capacity of 13.2 MTPA at Jatadhar in Jagatsinghpur district will come up soon.

Spoke to noted industrialist @sajjanjindal and discussed about the progress of @jswsteel’s Integrated Steel Project in Jagatsinghpur and other projects. Stressed on maximum value addition within #Odisha to create jobs for our youths & accelerate revenue generation. #MakeInOdisha pic.twitter.com/eGl687PzWY

Jindal held a meeting with Chief Minister Naveen Patnaik through videoconference on Monday to discuss investment plans in the state.

The state has allocated land, water, and power for the steel project. The project is being speeded up, said a release from the Chief Minister’s Office.

The Chief Minister stressed the need for maximum value addition to the state’s resources within Odisha to accelerate the pace of job creation and revenue generation.

It was so energising to interact with the dynamic CM of Odisha @Naveen_Odisha along with a very committed team of officers. Odisha has only one way to go and that is up. https://t.co/9V4PXF0v3N

Jindal expressed satisfaction over the state government’s support in providing all necessary amenities and services for its various industrial projects.

He said that the JSW is tying up with IIM-Sambalpur to create “JSW Centre for Development Studies for Odisha”.

JSW Steel will also set up soon a 100-bed hospital and a school at Koida in Sundergarh district in the PPP mode to benefit the area populace, said the release.