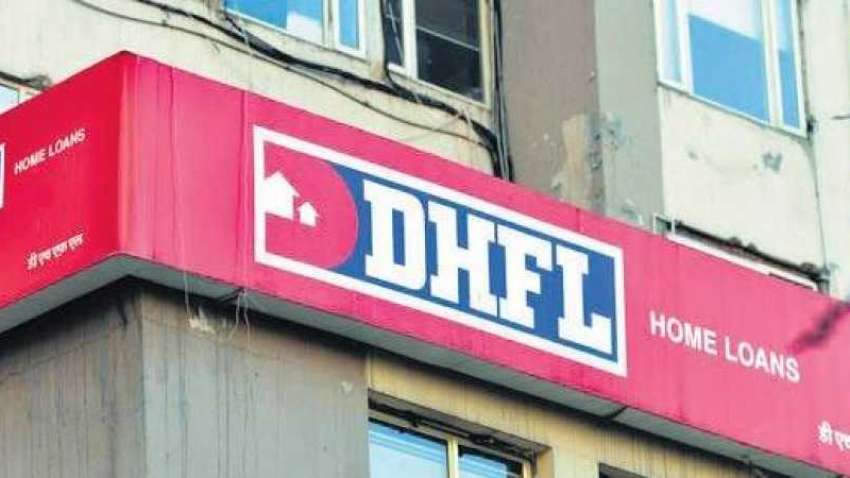 NEW DELHI: Kapil Wadhawan, the erstwhile promoter of Dewan Housing Finance Corporation Ltd (DHFL), has written to the administrator of the bankrupt company with a fresh proposal to repay 100 per cent of the principal debt to the creditors.

In a letter which has also been marked to the Reserve Bank of India (RBI), the Prime Minister’s Office (PMO), the Ministry of Finance, the Ministry of Corporate Affairs and the Committee of Creditors (CoC), he has offered to make the full principal refund within a period of seven to eight years.

“My proposal provides for a full repayment of 100 per cent principal to all creditors within 7-8 years with an upfront payment of Rs 9,000 crore,” Wadhawan wrote.

He urged the CoC to consider the settlement proposal if the bids received for DHFL continue to be as “low” as the previously received bids.

Wadhawan said that any proper assessment of the facts would show that a fair bid would be one which would be able to pay 100 per cent of the principal to all creditors.

He said that the company and the promoters repaid Rs 41,000 crore of liabilities in a span of one year by which also involved selling of personal assets. In the letter, he described that underlying business as one which is “still in excellent shape”.

Claiming that he is making a concerted effort for the benefit of all the stakeholders, he said: “This is my last-ditch attempt/effort to protect DHFL in the interest of all stakeholders and to set a benchmark that I would hope all bidders would be expected to meet.”

“I hope my settlement proposal will be considered in accordance with law and be duly taken into account and given its due merit by the Committee of Creditors to prevent of 1000’s of crores of public money to be irretrievably lost.”