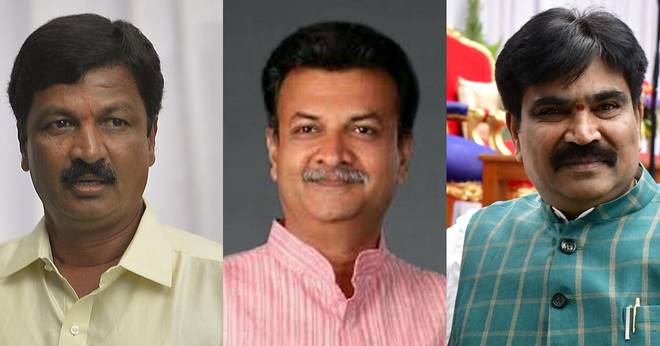 Giving his ruling, the Speaker said he would take a decision on the remaining 14 cases in a “couple of days”. In all 17 petitions had been filed by the Congress and JD(S) coalition seeking disqualification of rebel MLAs.

Kumar said members disqualified under the anti-defection law cannot contest or get elected to the Assembly till the end of the term of the House.

He said he was convinced that the resignations by the three members were not voluntary and genuine and he had therefore rejected them and proceeded to disqualify them under the anti-defection law.

“They have violated the provisions of the 10th Schedule of the Constitution (anti-defection law) and therefore are disqualified,” he said.

The Speaker’s announcement comes two days after the Congress-JD(S) coalition government headed by H.D. Kumaraswamy collapsed as it lost the trust vote in the Assembly in the backdrop of rebellion by a section of their MLAs.