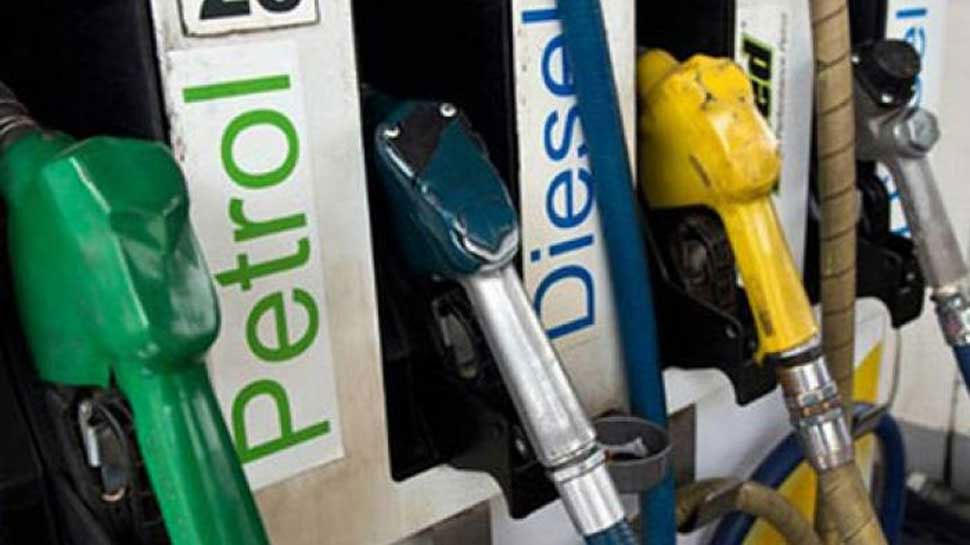 The announcement comes in the wake of political pressure building against Kumaraswamy after Rajasthan, Andhra Pradesh and West Bengal governments reduced fuel prices.

“Today, this coalition government has decided to reduce both petrol and diesel prices by Rs 2 per litre,” Kumaraswamy, who heads a JD(S)-Congress government, said while addressing an event here.

Fuel prices have been climbing since August 16.

The rising fuel prices have created a political storm with the Opposition launching a scathing attack against the Narendra Modi government, which has cited international factors for it.

Fuel prices are the steepest in Maharashtra and the lowest in Andaman and Nicobar.