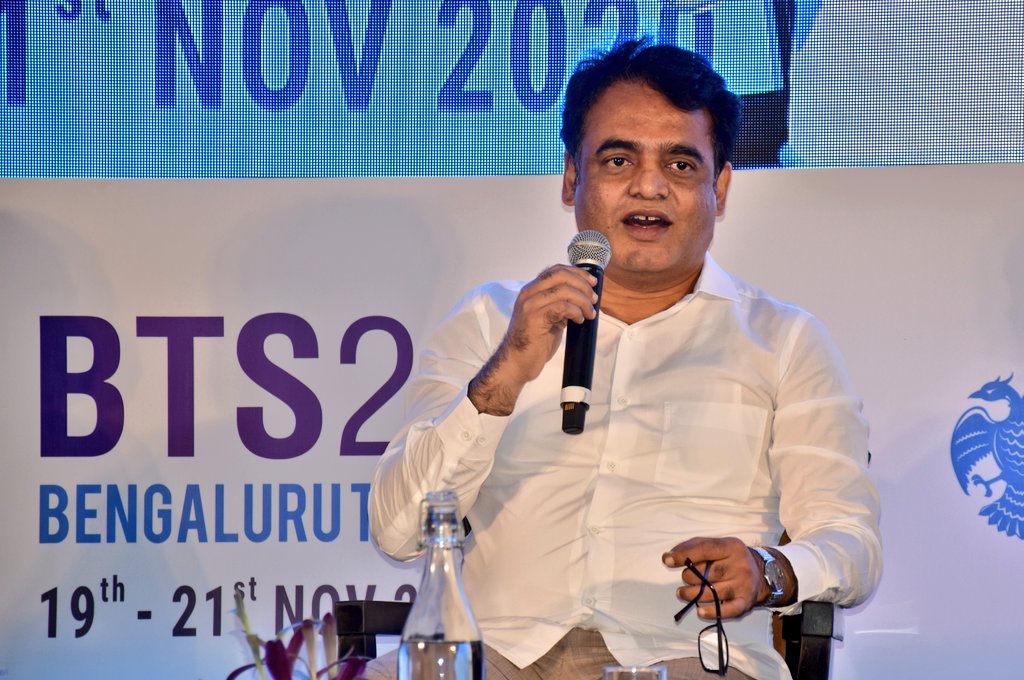 “The 12 agreements will be signed with GIA partner countries, mostly in Europe, at the ensuing three-day Bengaluru Tech Summit,” Narayan, who holds the portfolios of IT, BT, and Science & Technology, said.

Briefed on GoK's landmark initiatives & reforms to facilitate exponential growth in the IT-BT industry. Our govt. stands committed to providing the most conducive environment for global partners.
1/2 pic.twitter.com/dScyuG7kEX

The agreements will be signed by the Karnataka Centre of Excellence (KCE) with SupAero of France, World Startup Factory in the Netherlands, the Department of International Trade in Britain, Startup Nation Central in Israel, British Deputy High Commission in Bengaluru, Malmo University in Sweden, Potsdam University in Germany, and the University of Tokyo Edge Capital in Japan, among others.

“The summit will also provide a platform for 50 Indian startups to expand their presence in the European market,” said Narayana.

The Hague Business Agency will launch a digital soft-landing programme for Indian startups during the summit.

“As Holland is the gateway to Europe for goods, services and technology, two more agreements will be signed at the event for mentorship and honing skills in cybersecurity and agri-tech,” said Narayan.

Under the new norm due to the Covid pandemic, 25 countries from the world over will participate in the summit in virtual mode.

Some of the partner countries like Australia, Britain, France, Germany, Israel, the Netherlands and Switzerland will showcase their advancements in technology at the GIA sessions.