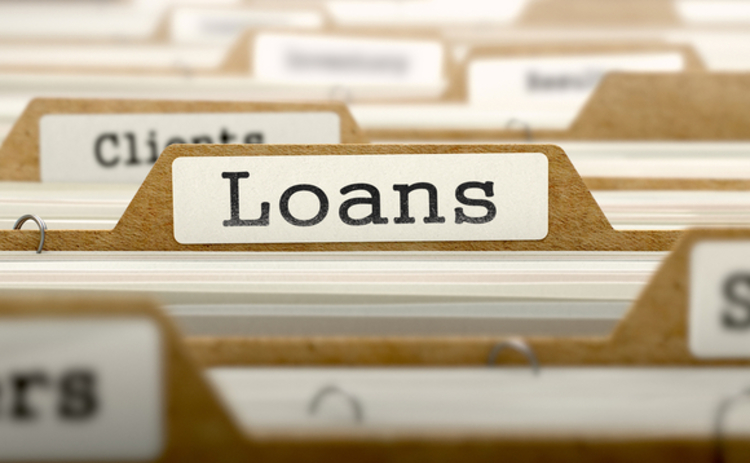 THIRUVANANTHAPURAM: The Kerala government has approached the Centre to put in place a moratorium on repayment of loans till December 31 in order to provide relief to individuals in the unorganised sector, MSMEs, agriculture and others adversely affected by COVID-19 pandemic and the subsequent lockdown.

Kerala has sought a moratorium of loans without accrual of interest and penal interest during the moratorium period.

Kerala Finance Minister K N Balagopal, in a letter to Union Finance Minister Niramala Sitharaman, said the impact of the second wave induced lockdown has adversely affected the economic and social well-being of all sectors of the society.

“…it is felt that the burden of repayment of the loans taken by individuals, especially those in the unorganised sector, MSMEs and agriculturalists is particularly onerous at this time, and these sections need some relief by way of moratorium on the repayment of loans at least till December 31, 2021,” Balagopal said in a letter dated June 16.

He said the state government has taken all steps to ameliorate the hardships faced by the people, especially the vulnerablesections.

“I request your kind intervention to put in place a moratorium on repayment of loans at least till December 31, 2021 without accrual of interest and penal interest during the moratorium period,” he said in the letter.

The Finance Minister pointed out that the economy of Kerala has been under considerable stress since 2018 due to successive natural disasters including the massive floods which lashed the state wreaking havoc in most of the districts.

The outbreak of COVID-19 in early 2020 further exacerbated the stress on the economy, he added.