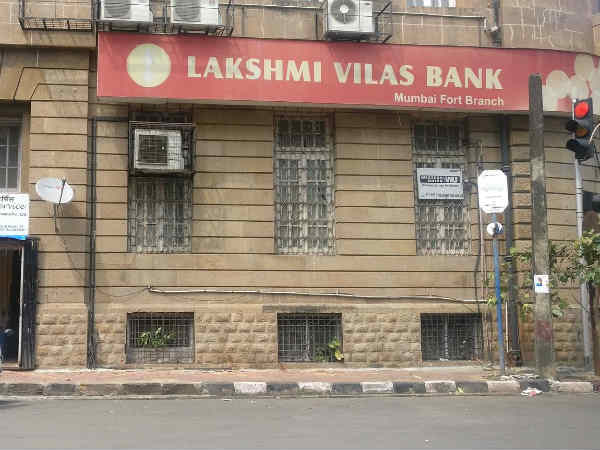 NEW DELHI: Following an application submitted by the Reserve Bank of India (RBI), the government of India on Tuesday brought Lakshmi Vilas Bank under moratorium for 30 days, and restricted withdrawals by depositors to Rs 25,000 each.

The Centre issued the moratorium notification under Section 45 (2) of the Banking Regulation Act, 1949. The moratorium came into effect from 6 p.m. on Tuesday and will be in place up to December 16, 2020.

The notification also stays the commencement or continuance of all actions and proceedings against Lakshmi Vilas Bank.

As per the notification, Lakshmi Vilas shall not without the permission in writing of RBI:

* Make payment to a depositor an aggregate sum exceeding Rs 25,000 lying to his credit in any kind of deposit including multiple deposit.

* Payment to bank creditor cannot exceed Rs 25,000, subject to following exceptions: (i) making of payment of amounts towards any drafts or pay orders issued by the Lakshmi Vilas Bank and remaining unpaid on the date on which the order of moratorium comes into force; (ii) paying the proceeds of the bills received for collection on or before the 17th day of November, 2020; (iii) making payment towards existing liabilities for call money or inter-bank borrowing (iv) trades effected prior to the date of moratorium for which settlement is yet to take place.

* Grant any loans or advances or make investments in any credit instruments.

However, the sum such paid shall not exceed Rs 5 lakh or the actual balance lying to the credit of the account of such depositor, whichever is less.

The Central government also directed Lakshmi Vilas Bank to pay for repaying loans or advances granted against government securities or other securities to it by the RBI or the State Bank of India or by any other bank and remaining unpaid on the date on which this order comes into force.

Lakshmi Vilas Bank is permitted to operate its accounts with the RBI or with any other bank for the purpose of making the payments aforesaid.

The bank may release or deliver goods or securities which have been pledged, hypothecated or mortgaged or otherwise charged to it against any loan, cash credit or overdraft:

(i) In any case in which full payment towards all the amounts due from the borrower or borrowers, as the case may be, has been received by it, unconditionally.

(ii) In any other case, to such an extent as may be necessary or possible, without reducing the proportions of the margins on the said goods or securities below the stipulated proportions or the proportions which were maintained before this Order came into force, whichever may be higher.