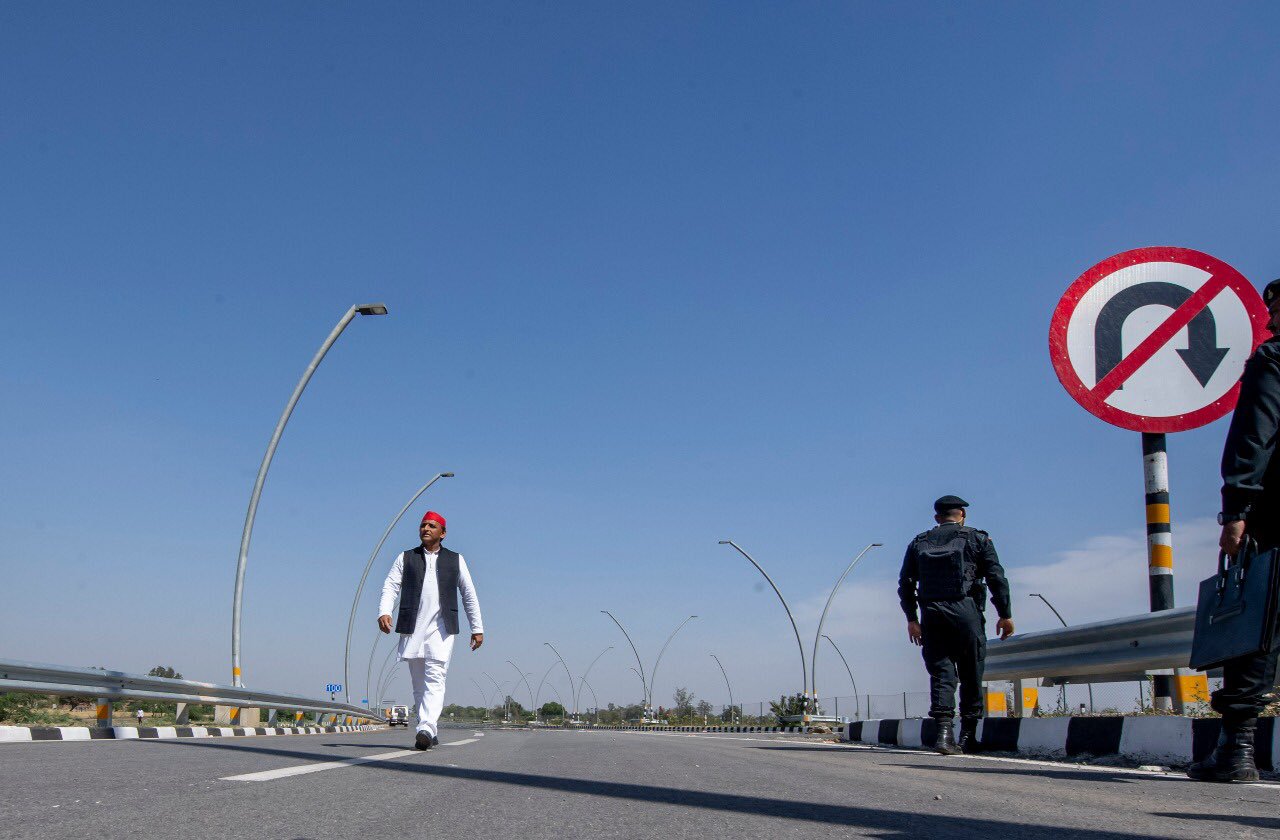 NEW DELHI:The government of India has removed the VIP security cover of several politicians and lawmakers, including RJD boss Lalu Prasad and SP chief Akhilesh Yadav, while it has scaled down the protection category of many others after reviewing over 130 cases, official sources said Tuesday.

This is the first full-scale review of VIP protectees by the Union home ministry after the Modi 2.0 government took charge.

These VIPs were being secured by the armed commandos of Central Armed Police Forces (CAPFs) like the CRPF, CISF, the elite counter-terror force NSG and the Delhi Police.

Some of those who have been removed from the central list will be taken care off by the police units of various state governments, they said.

The home Ministry on Monday went through the threat perception reports of over 130 VIPs which were prepared by central security agencies after which the categories were either removed or reviewed, they said. 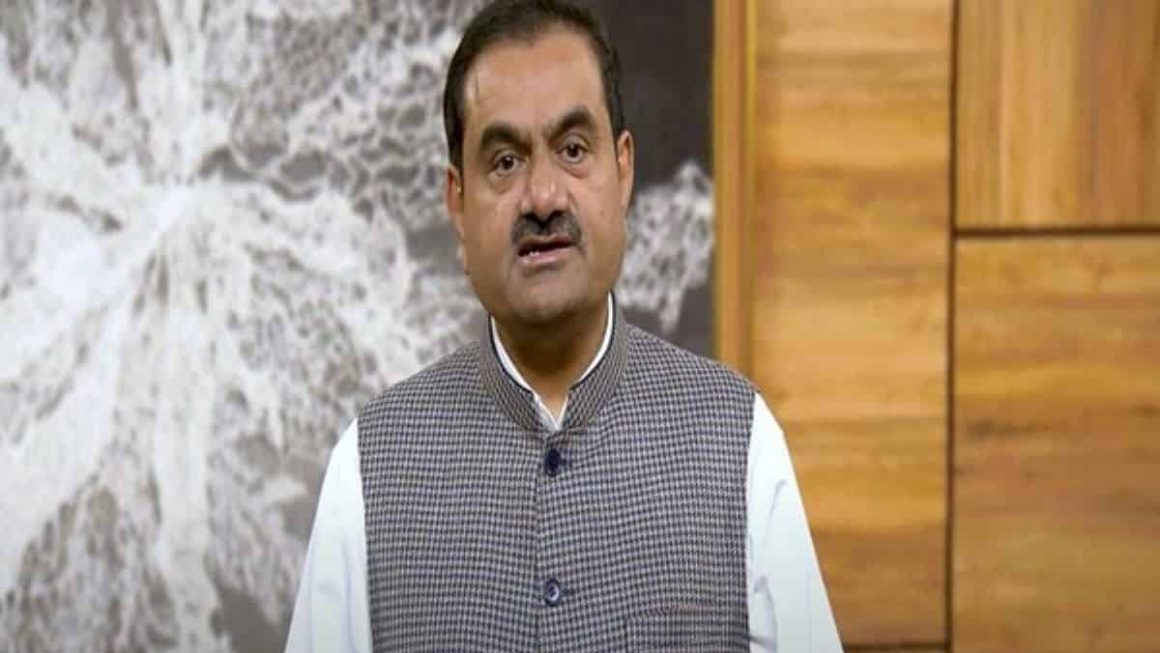