Lufthansa to operate 160 flights between India, Germany in September 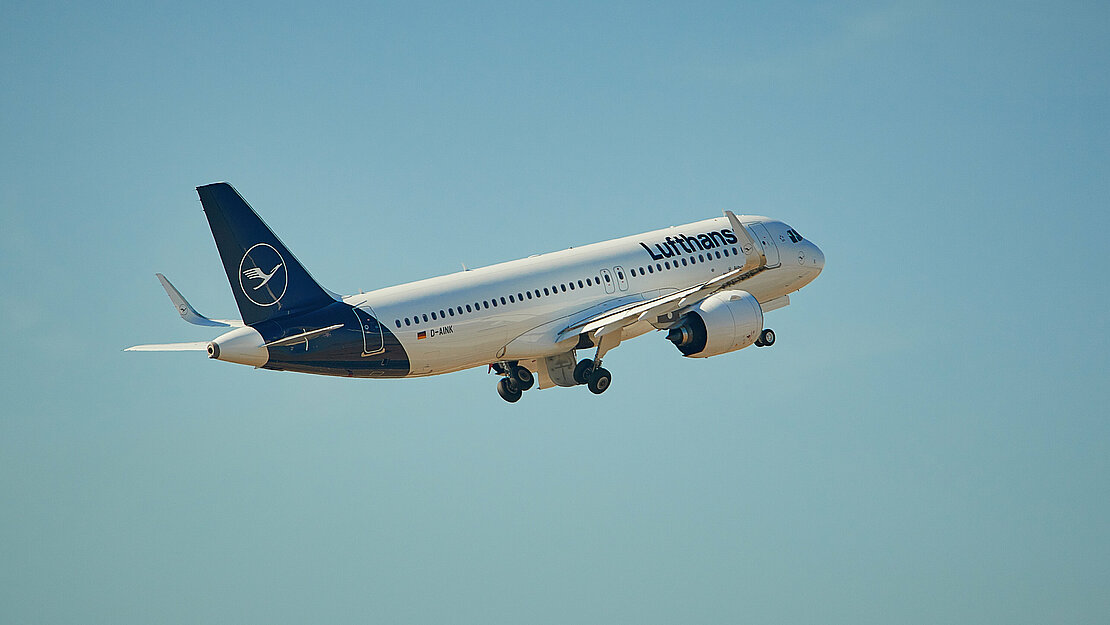 Lufthansa to operate 160 flights between India, Germany in September

NEW DELHI: German airline major Lufthansa on Tuesday said that it will operate 160 flights between India and Germany in September.

This is a four-fold increase in flights to and from Delhi, Mumbai and Bengaluru.

“In September alone, Lufthansa will be offering Indian customers 160 flights between India and Germany, more than five per day and more than four times as many as in August,” the airline said in a statement.

Lufthansa has been operating flights from India for several months between Delhi, Mumbai and Bengaluru and its hubs Frankfurt and Munich.

“This clearly reflects the ongoing high demand for international air travel to and from India, one of the world’s most important aviation markets,” George Ettiyil, Lufthansa’s Senior Sales Director for South Asia, was quoted as saying in the statement.

“We are honoured to be part of reconnecting India with the world by offering our customers the safest in-flight experience and connectivity to all major destinations around the globe.”