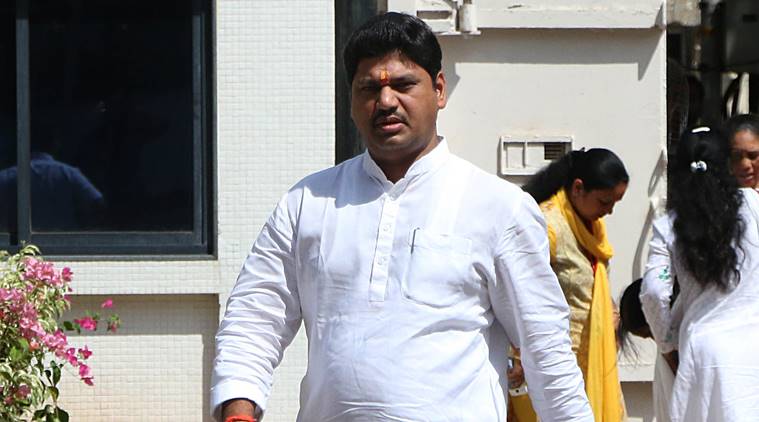 MUMBAI: A court in Maharashtra’s Beed district has ordered the attachment of properties of senior NCP lawmaker and the Leader of Opposition in the Maharashtra Legislative Council Dhananjay Munde for allegedly duping a cooperative bank.

Munde, who has been one of the directors of a cotton mill since 2006, was accused of not repaying the loan taken from the Beed Central Cooperative bank.

According to an FIR filed in 2013, the leader and other directors of the Sant Jagmitra Cooperative Cotton Mill at Parli in the Beed district had taken loans of several crores from the bank between 2003 and 2011.

The FIR said the loan was obtained without following due process and without checking if the applicants had the ability to repay it.

Judge Dhananjay Deshpande of the additional district court of Ambajogai, in his order on September 5, stated that properties belonging to Munde be attached and he be prohibited from transferring or charging the said properties.

Munde Thursday told reporters that the court’s judgement was being “twisted’ to damage his reputation.

“Nowhere does the order state that properties of the directors be confiscated. The properties are only to be attached and no transactions can happen over them. Also, this is only an interim order,” Munde claimed.

He further claimed that he did not get prior notice due to which he could not defend his stand.

“Once we receive the notice, we will start the legal process of getting this order quashed,” he added.

Munde said that he was just one of the 17 directors of the Sant Jagmitra Co-operative Cotton Mill and claimed that he had cooperated in the investigation process.

“The Court’s orders are being twisted by my opponents to defame me,” he said.