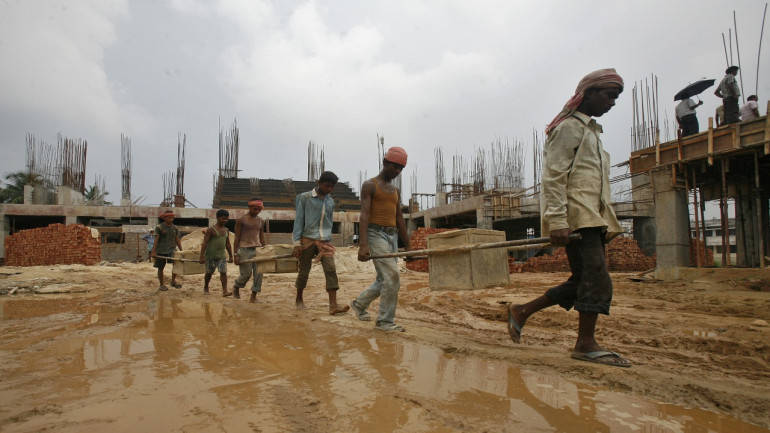 MUMBAI: The Maharashtra government on Wednesday doubled the minimum wages of workers employed in shops and establishments across the state.

Talking to reporters, Labour Minister Sanjay Kute said the decision will benefit nearly one crore workers employed in 10 lakh shops and establishments in the state in 67 different types of employment.

“As per clause III of the Minimum Wages Act, 1948, the minimum wages are revised after every five years. However, they were not revised in the last nine years due to technical reasons,” he said.

“The decision comes into effect from today (July 24),” he added.

Raghunath Kuchik was appointed as the president of the Maharashtra Minimum Wages Advisory Board on November 11, 2018 and the wage hike was carried out as per the recommendations made by the board.