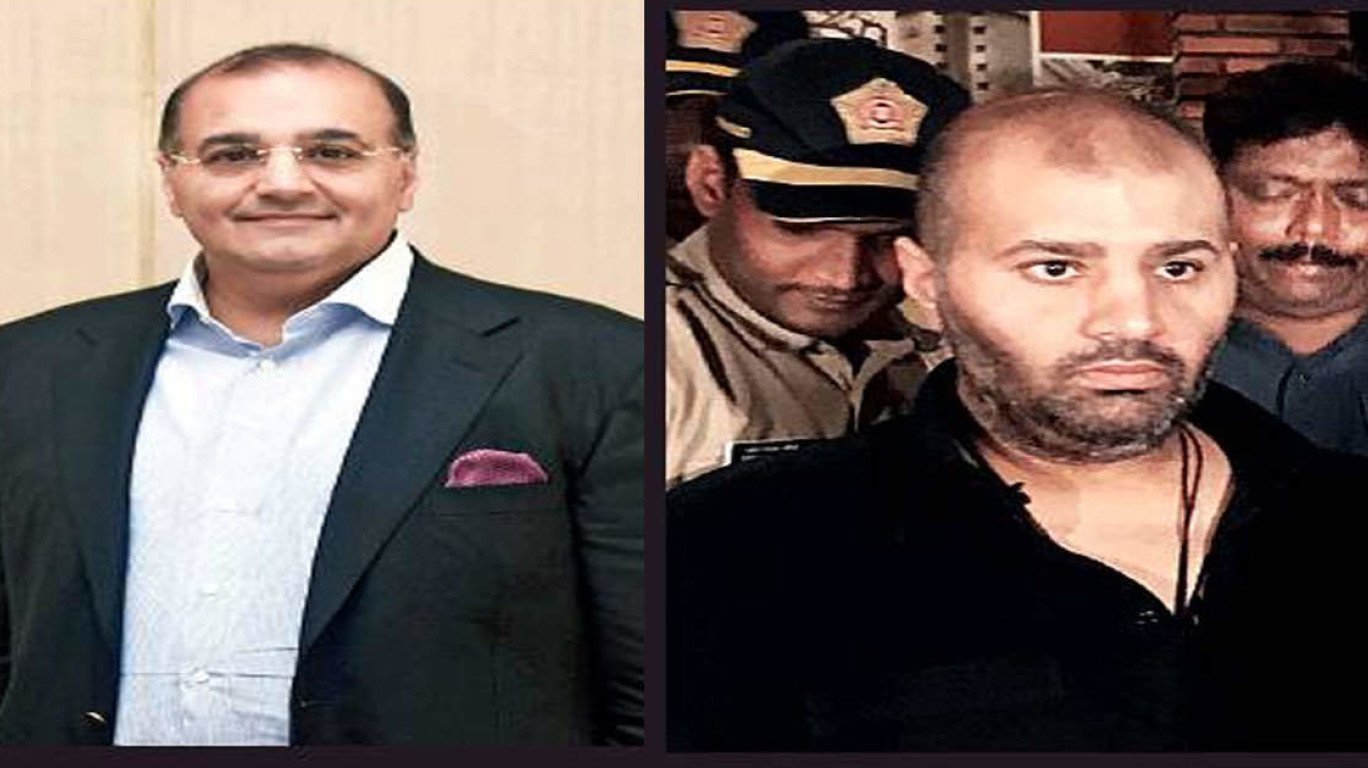 “The Wadhawans’ quarantine will end at 2 p.m. today. On Tuesday, we wrote to the Central Bureau of Investigation and ED to take them into custody,” Deshmukh said.

He though aded that until they are handed over to the CBI or ED, they will remain safely in the custody of the state government.

“They will be safe and secure in our custody… Nobody will be allowed to flee to London… When the CBI approaches us we shall hand them over for further investigations,” Deshmukh said.

A massive political row erupted after the Wadhawans and their families were granted permission to travel from Khandala hill station in Pune to Mahabaleshwar hill station in Satara district on April 8 – at the height of the ongoing Covid lockdown.

They were taken into custody on April 9 in Mahabaleshwar and shunted to institutional quarantine in a Panchgani facility.

Later, the Wadhawans had claimed that they were actually escaping from the Covid-19 spread and decided to shift from a rented accommodation in Khandala to their ancestral home in Mahabaleshwar.

Following the controversy in which the CBI and ED also jumped in, the state government ordered a high-level probe into the conduct of an IPS officer who granted the permission to the Wadhawans to hop between hill-stations.

The DHFL Group and the Wadhawan brothers are named as accused along with Yes Bank founder Rana Kapoor in the scam which erupted early-March.