Maldives decides not to press GMR for taxes over airport compensation 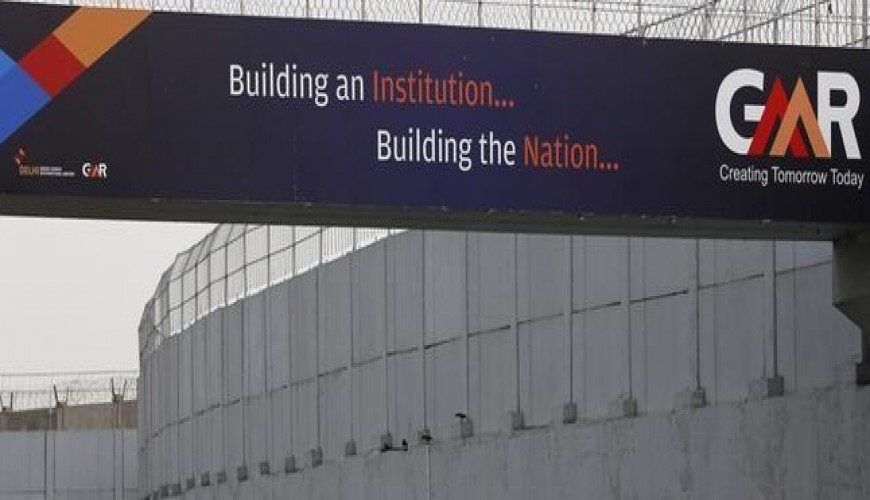 Maldives decides not to press GMR for taxes over airport compensation

NEW DELHI: In a breather to the GMR Group, the Maldivian government has decided not to press for income tax and fines of over $20 million from the infra major on the compensation it received from the island nation for the premature termination of Male International Airport contract.

In a statement issued on May 23, the Maldivian Attorney Generals Office has said no sum will be imposed on GMR by the Maldives inland Revenue Authority on the Final Award Sum in respect of taxes.

The Maldivian government in 2017 had slapped a notice seeking $20.5 million (approximately Rs 137 crore) towards income tax and fines from GMR Male International Airport Private Limited, a GMR group company, that won $270 million arbitration against the premature termination of the contract for modernisation and operation of the Male airport.

The Indian infrastructure major refuted the tax claim by Maldives.

“We have been informed by the Government (of Maldives), and, therefore, confirm that no sum will be imposed (on GMR) by Maldives inland Revenue Authority on the Final Award Sum in respect of taxes. As a result, there is no need for any sum to be added to the Final Award Sum to take into account any tax to be imposed by the Maldives Inland Revenue Authority,” the Maldivian Attorney Generals Office said.

When contacted, an official of the the GMR Group confirmed the development and welcomed the decision of the Maldivian government.

“Maldives government has now agreed with the GMR assertion that GMR need not pay any tax on the arbitration award. GMR welcomes this positive outcome,” the company spokesperson told PTI Sunday in an email response.

GMIAL had entered into an agreement on June 28, 2010 with the Maldives Airports Company Limited (MACL) and the Ministry of Finance and Treasury (MoFT), Maldives, for the rehabilitation, expansion, modernisation, operation and maintenance of the Ibrahim Nasir International Airport for a period of 25 years.

However, in November 2012, the agreement was repudiated on in November 2012 by the MACL and the MoFT alleging that the same was void ab initio, following which GMR initiated international arbitration.

A Singapore arbitration tribunal awarded $270 million arbitration against the premature termination of the contract.

The mega project to develop the country’s main airport worth over $500 million was awarded to GMR during the tenure of former President Mohamed Nasheed, despite concerns by the then opposition.

Shortly after the controversial resignation of Nasheed, the island nation government had cancelled the airport project.