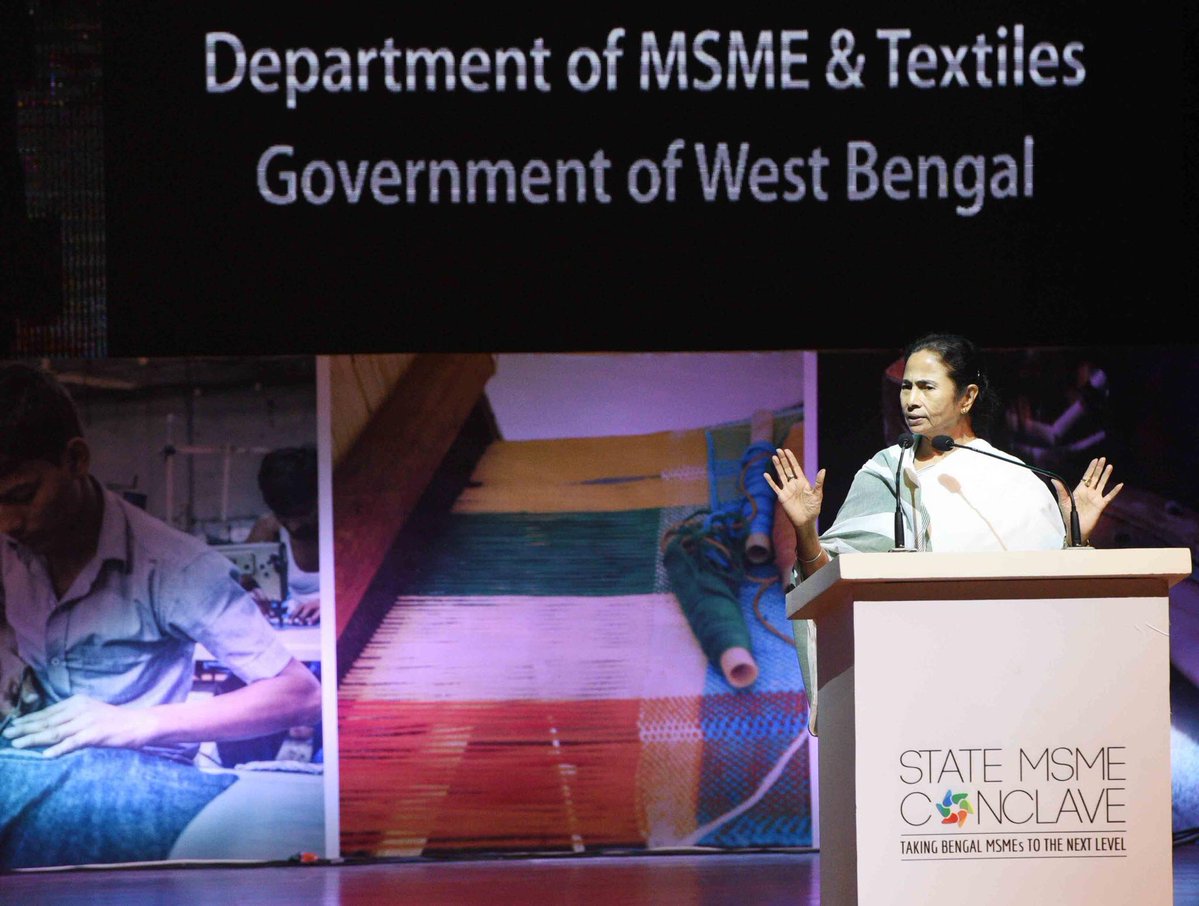 KOLKATA: West Bengal Chief Minister Mamata Banerjee on Sunday left for a 12-day trip to Germany and Italy to attract more investments to the state.

The chief minister is likely to return on September 28, they said.

Banerjee said she was invited by industrialists, businessmen and the government of the two European countries. The dignitaries had visited the state during the Bengal Global Business Summit this year.

“I am going to Frankfurt and Milan to bring in more business and industry to the state. We will be holding two meetings – one in Frankfurt and another in Milan,” she told reporters at the NSC Bose International Airport before leaving for Dubai enroute to Europe.

She said there were invitations from Poland, where Power Minister Sobhandeb Chatterjee had recently visited, and that IT secretary Debashish Sen would soon be visiting Silicon Valley in the US.

“We are benefitted by these kind of visits because they bring in more investments to the state,” the chief minister added.