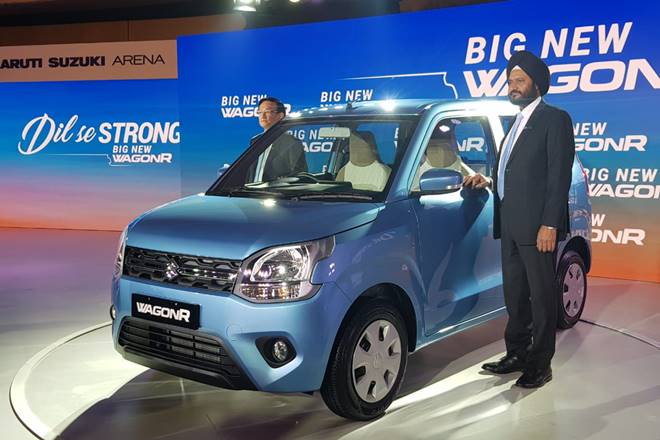 The new WagonR comes with a new 1.2 litre petrol engine option along with another choice of 1 litre powertrain. It also comes with an automatic gear shift variant.

The one litre manual versions are priced at Rs 4.19 lakh and Rs 4.69 lakh while the automated gear shift trim is tagged at Rs 5.16 lakh.

“I am sure, the all-new WagonR will become a preferred choice just not for families but also for young and dynamic buyers,” MSI MD and CEO Kenichi Ayukawa told reporters here.

The vehicle has been developed on the Suzuki’s fifth generation HEARTECT platform and is wider and longer than its outgoing version.

As a result, the boot space has also gone up in the new model to 341 litres.

The company said, use of high tensile steel has improved the overall safety, rigidity and NVH (noise, vibration, and harshness) performance in the new offering.

The company has already received 12,000 bookings for the model.

MSI has sold around 22 lakh units of the model till date in the country.