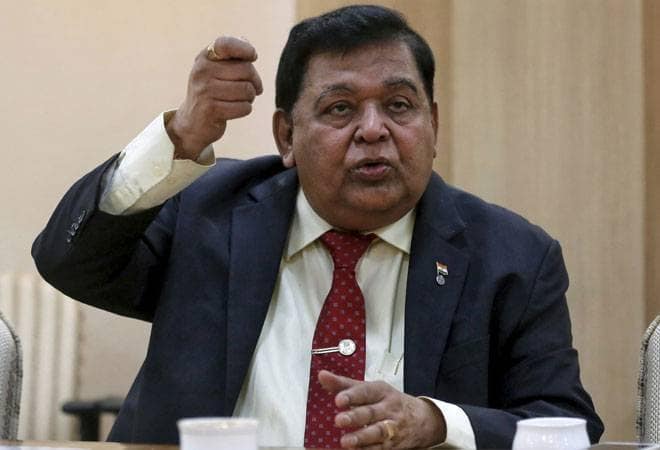 NEW DELHI: Mindtree on Wednesday said L&T Group Chairman A M Naik has been appointed as non-executive chairman of the IT company.

The move follows the construction major acquiring over 60 per cent stake in the Bengaluru-based IT company.

“…the Nomination and Remuneration Committee and the Board of Directors of the company at their meeting held on July 17, 2019, have appointed Anilkumar Manibhai Naik as the Non-Executive Chairman of the company with effect from July 18, 2019,” Mindtree said in a regulatory filing.

Naik is the Chairman of $18 billion L&T Group an organisation he has served for over 54 years, and led for the last 20 years.

The construction major’s takeover of Mindtree had marked the first hostile acquisition in the country’s IT space and L&T now holds 60.06 per cent stake in the IT firm.

L&T was categorised as the new promoter of Mindtree earlier this month.

The takeover process started when L&T bought 20.32 per cent stake in the Bengaluru-based company from V G Siddhartha and his coffee enterprise for over Rs 3,000 crore in March. Subsequently, it picked up more shares from the open market and through an open offer.

In June, L&T had secured three board positions at Mindtree – bringing in S N Subrahmanyan (L&T CEO and MD), Jayant Damodar Patil and Ramamurthi Shankar Raman as non-executive directors. Their appointments became effective from July 16. Deepa Gopalan Wadhwa and Prasanna Rangacharya Mysore have been brought in as independent directors.

L&T’s takeover bid had initially been resisted by Mindtree founders, who had also tried to rally support from large investors.

While the founders continue to hold onto their about 13 per cent stake, on July 5, CEO Rostow Ravanan, Chairman Krishnakumar Natarajan and Vice Chairman Parthasarathy NS announced their exit from Mindtree Board and the management.

Mindtree co-founder Subroto Bagchi, who retires this month, had not offered himself for re-appointment to the board.

At the end of March 2019, Mindtree had eight members on its board, including Ravanan, Natarajan and Parthasarathy. It had four independent directors on its board – Apurva Purohit, Milind Sawarte, Akshaya Bhargava and Bijou Kurien.