Monsoon likely to arrive in Rajasthan on June 25: MeT 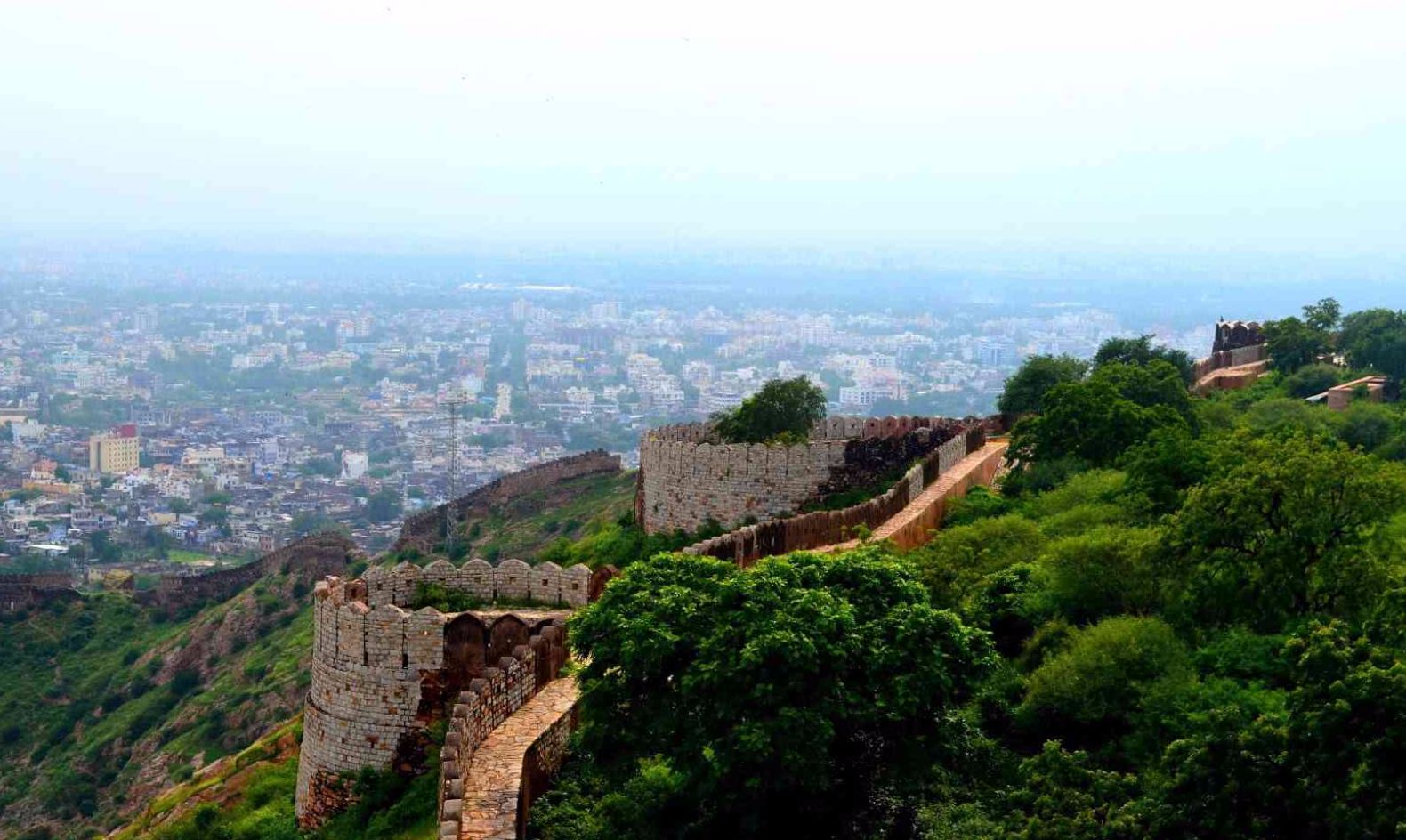 Monsoon likely to arrive in Rajasthan on June 25: MeT

NEW DELHI: Monsoon is likely to arrive in Rajasthan on June 25, with a delay of 10 days, the India Meteorological Department (IMD) said on Wednesday.

South-west monsoon normally enters the desert state from its southern region and its normal time of arrival is June 15. It continues till September 20, the department said.

Monsoon is likely to arrive on June 25 and depart on September 27, it said, adding that as per an assessment of 30 years of data, the arrival of monsoon has been late in the state.

Normally, monsoon covers the entire state by July 15 and it starts departing from September 1 and by September 20, it is completely departs, the department said.

This season, the monsoon is likely to cover the entire state by July 8. It will start from September 17 and by September 27 the monsoon will completely depart, it said.

The study of 30 years of data shows that arrival and departure of monsoon has been delayed and on the basis of the assessment, it is likely that the entry of monsoon in the state will be delayed by 10 days this year, an official of the Meteorological Center in Jaipur told PTI.

However, he said that it was an assessment only and actual dates may vary.