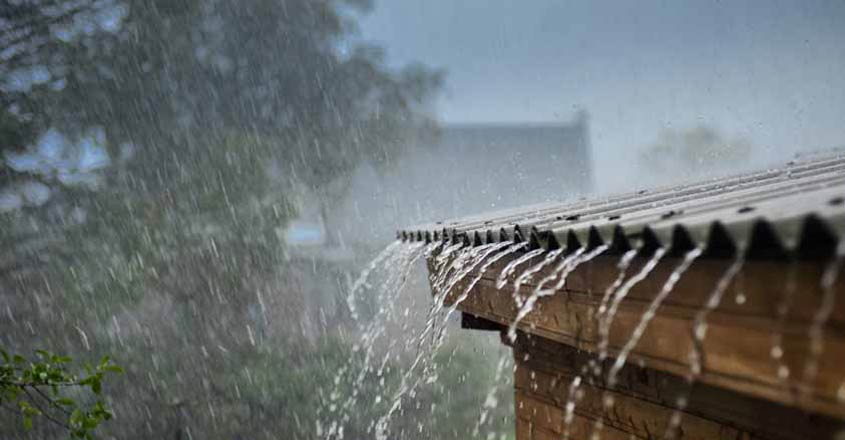 NEW DELHI: Monsoon is likely to arrive in Kerala on June 4, marking the official commencement of the rainy season in the country, private weather forecaster Skymet said on Tuesday.

The normal onset date for monsoon over Kerala is June 1.

“All the four regions are going to witness lesser than normal rainfall, this season. East and Northeast India and central parts will be poorer than Northwest India and South Peninsula. Onset of monsoon will be around June 4. It seems that initial advancement of monsoon over peninsular India is going to be slow,” Skymet CEO Jatin Singh said.

Monsoon is expected to reach Andaman and Nicobar island on May 22. Last month, Skymet had predicted a below normal monsoon for the season with a Long Period Average of 93 per cent, subject to the error margin of 5 per cent.