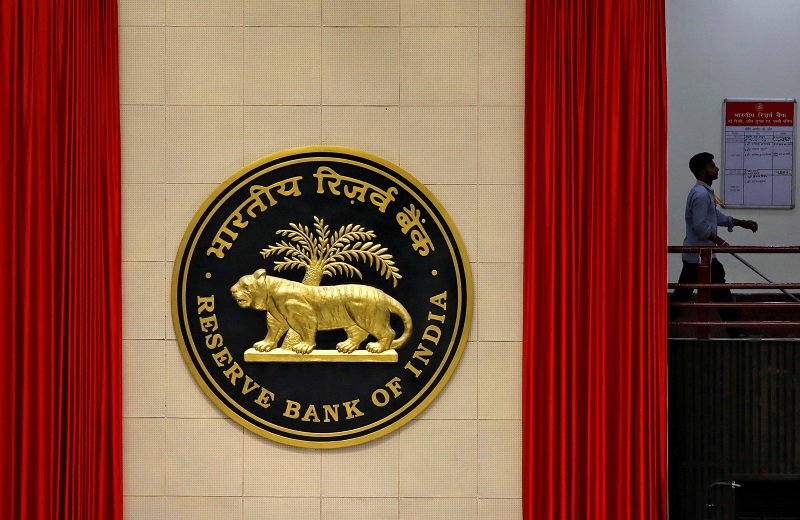 NEW DELHI: A loan moratorium exceeding six months might result in vitiating the overall credit discipline , which will have a debilitating impact on the process of credit creation in the economy, the Reserve Bank of India has told the Supreme Court.

In an affidavit filed in the apex court in the loan moratorium case, the RBI has said that a long moratorium period could impact credit behaviour of borrowers and increase the risks of delinquencies post resumption of scheduled payments.

The banking regulator fled the affidavit in pursuance to the apex court’s October 5 order asking the Centre and the RBI to place on record the K V Kamath committee recommendations on debt restructuring because of COVID-19 related stress on various sectors as well as the notifications and circulars issued so far on loan moratorium.

The top court is hearing a batch of pleas, including the one which has sought a direction to declare the portion of an RBI notification, issued on March 27, “ultra vires to the extent it charges interest on the loan amount during the moratorium period…”.

In its affidavit, the RBI has said that any waiver of interest on interest would entail significant economic costs which cannot be absorbed by the banks without serious dent of their finances, and this, in turn, would have huge implications for the depositors and the broader financial stability.

The Union of India vide its affidavit dated October 2, 2020, has submitted before the court the decision of the government to bear the cost of the interest on interest’ for MSME loans and personal loans up to Rs 2 crore. This decision by the government to provide additional relief to a large segment of borrowers has addressed the primary prayers of the petitioners, the affidavit said.

It said, A long moratorium exceeding six months can also impact the credit behaviour of borrowers and increase the risks of delinquencies post resumption of scheduled payments.

It may result in vitiating the overall credit discipline which will have a debilitating impact on the process of credit creation in the economy. It will be the small borrowers which may end up bearing the brunt of the impact as their access to formal lending channels is critically dependent on the credit culture, the affidavit said.

The RBI has said that mere continuation of the temporary moratorium would not even be in the interest of borrowers.

It has also said that the apex court’s interim order of September 4, restraining classification of accounts into non-performing accounts in terms of the directions issued by the RBI, may kindly be vacated with immediate effect.

“It is humbly submitted that this court had given an across the board stay on the classification of any account as NPA till further orders. If the stay is not lifted immediately, it shall have huge implications for the banking system, apart from undermining the regulatory mandate of the Reserve Bank of India, the affidavit said.

It said many petitioners have prayed for directions to the RBI to announce sector-specific reliefs instead of a monolithic resolution framework.

Such prayers deliberately obfuscate the fact that resolution framework gives complete discretion to lending institutions and borrowers to arrive at resolution plans which are tailored to the specific requirements of sector subject to the prudential boundaries specified therein, it said.

It said the RBI has announced multiple sets of guidelines since March this year to respond appropriately to the evolving situation with the primary objective of enabling all key constituents in the economy, most importantly the borrowers, to cope with the economic fallout.

The affidavit said the RBI has been the most proactive in announcing several measures to mitigate the impact of COVID-19.

The RBI has also placed on record the Kamath committee report and the follow-up actions taken thereon.

The apex court is scheduled to hear the matter on October 13.

The Finance Ministry had filed an additional affidavit in the apex court on October 2 saying it had decided to waive compound interest (interest on interest) charged on loans of up to Rs 2 crore for a six-month moratorium from individual borrowers as well as medium and small industries.

The Kamath panel had made recommendations for 26 sectors that could be factored by lending institutions while finalising loan resolution plans and had said that banks could adopt a graded approach based on the severity of the coronavirus pandemic on a sector.

Initially, the RBI on March 27 had issued the circular which allowed lending institutions to grant a moratorium on payment of instalments of term loans falling due between March 1, 2020, and May 31,2020, due to the pandemic.

Later, the period of the moratorium was extended till August 31 this year.