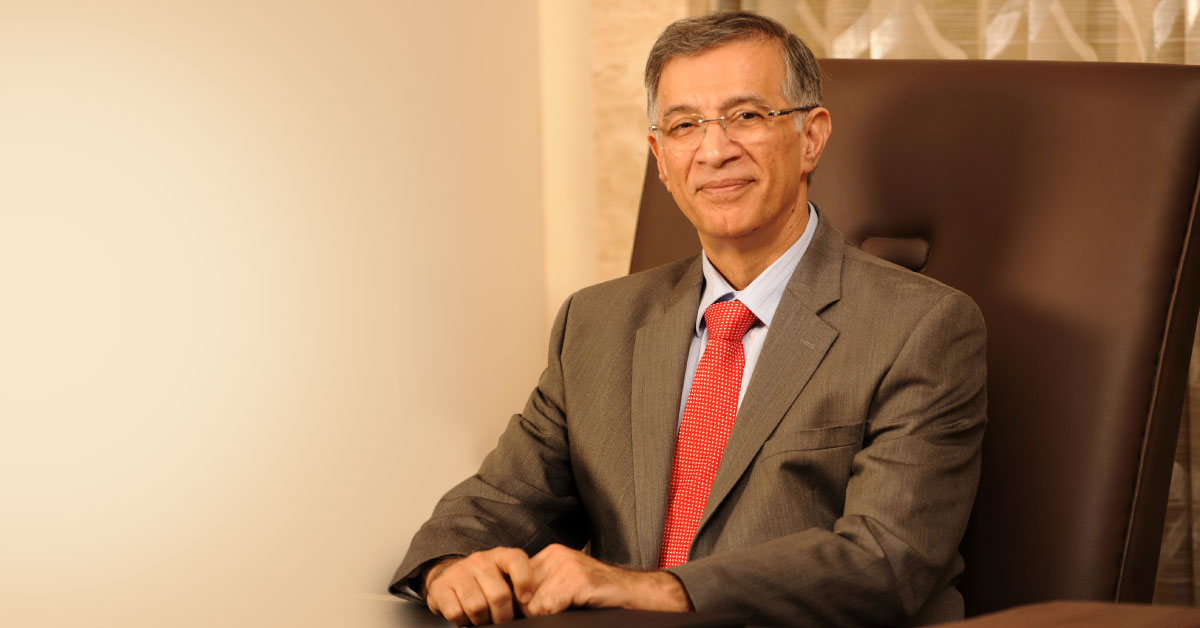 NEW DELHI: A 25 basis point rate cut by the Reserve Bank of India (RBI) would provide momentum to the market, but more needs to be done to address the issue of liquidity, stated Niranjan Hiranandani, President National Real Estate Development Council (NAREDCO) and co-founder and managing director of Hiranandani Group.

The lending rate now stands at 5.75, and this is the third consecutive rate cut since February 2019.

“We are happy with the rate cut. Buyers who are coming back after the GST rate cut announcement, on under-construction and affordable properties, would be encouraged further with the reduction in the bank rates. However we feel that it is basically not enough to address the issue faced by all the other industries. It is not about ‘Dil Maange More’, but more about the need of the hour,” he pointed out.

According to Hiranandani, the risk profiling of customers by banks have gone up and one needs to understand how banks would pass on the benefit of the rate cut to the ultimate customer.

“Liquidity is very low as the borrowing cost is still very high. This liquidity crisis is taking a toll on the heath of the companies and further inflicting financial damage thereby affecting the credit rating of companies and industries. Unless things are passed down, the NPAs of the banks would pile up in the near future,” he added.

Hiranandani explained that a one-time roll over option could be a solution at the moment.

“When the Lehman crisis took place in 2008, the Reserve Bank of India (RBI) helped the banks to tide over the crisis by coming out with a one- time roll over option. We expected a similar solution to the problem faced by the Industry,” he said.