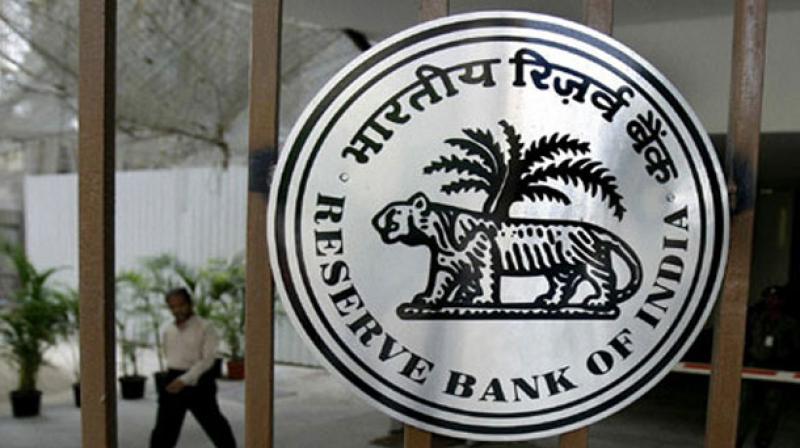 NEW DELHI: Amid a raging debate on need for easing rules governing credit to micro, small and medium enterprises (MSMEs), an analysis of the Reserve Bank of India’s (RBI’s) data on such loans shows a large majority of banks, including those facing ‘prompt corrective action’ (PCA), have achieved the mandatory priority sector lending targets for micro-enterprises.

Also, MSME lending has been exempted from most restrictions, including those relating to stressed assets, and several steps have been taken by RBI to ease credit flow to this sector and to ensure their faster ‘formalisation’ to bring them on board to the new GST regime that will help them further in availing the loans, banks and industry officials said.

While much has been written about the “so-called differences” between the RBI and the government, including on issues like management of surplus reserves of the central bank and the credit flow to MSMEs, officials said facts and the data show there are hardly any significant issues that are being faced by these small enterprises due to policy or regulatory matters.

“There may be a short-term dip in the rate of growth for the credit flow to the MSMEs, but that should not be seen as an actual decline in lending being extended to them and even a slowdown in the expansion rate is very much transient in nature that would get reversed with a faster formalisation process underway for the sector,” a top banker said citing the data and regulations that favour the MSME sector.

The officials also said all these steps have been taken jointly by the government and the regulators after an extensive and continuous consultation process.

The officials declined to be named given the sensitivity of the matter and continuing controversy over the RBI-government relations.

They cited several steps taken in the recent past by the RBI, in consultation with the government, for facilitating easier access and availability of credit to the MSME sector, including the ‘Resolution of Stressed Assets-Revised Framework (RSA-RF)’ of 12 February 2018.

While some corporates have criticised this framework, the officials alleged the opposition is mostly coming from those who were misusing the earlier rules for ‘ever-greening’ of their loans.

This framework has been carefully calibrated to exclude loans availed by MSME units up to Rs 25 crore from its purview, which nearly covers the entire spectrum of the MSME borrowers. Besides, this remains in line with the earlier government policy for the benefit of MSMEs.

The average outstanding loan size of the MSMEs being Rs 2.7 lakh, Rs 26 lakh and Rs 92 lakh, respectively, almost all MSME loans are out of the purview of the 12 February circular, while the earlier ‘specially carved out’ rectification process for MSME sector remains in force that remains borrower-driven. The officials also pointed out the inclusion of a separate sub-target of 7.5% under priority sector lending for the micro sector, which required the target to be met in a phased manner.

This target has also been made mandatory for foreign banks with 20 or more branches in India with effect from this year. Earlier the target was applicable only to domestic banks.

The data shows that the target has been achieved by most domestic public sector banks including those under the PCA.

To provide much-needed credit to the priority sector in general and MSME sector in particular, RBI has also permitted all scheduled commercial banks to co-originate loans with non-deposit taking systemically important non-banking financial firms for the creation of priority sector assets.

This step is expected to improve the reach of the banks to the last mile MSME units without sacrificing the loan appraisal parameters. This is also expected to lower the borrowing costs for the end-user MSME beneficiary because.

The co-origination model also enables NBFC customers, including MSME customers, to access the more robust grievance redressal mechanism of banks. Besides, caps have been removed on loans for lending to MSME sector to encourage banks to go beyond the earlier limits in such lending.

To ensure timely availability of funds, RBI also facilitated the setting up of Electronic Bill Factoring Exchanges in the country.

These exchanges provide for swift discounting of MSME bills and help MSMEs raise funds without delay.

With the recent announcement made by Prime Minister Narendra Modi that all corporates with asset size above Rs 500 crore must come on to TreDS platform, it is expected the exchanges will get a major traction thereby benefitting the MSME sector significantly.