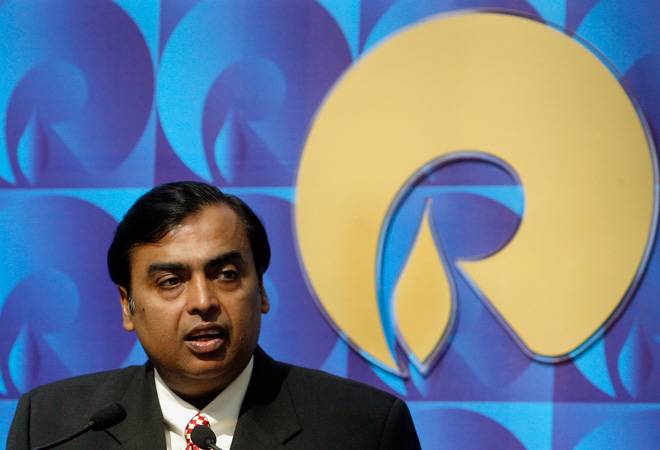 MUMBAI: Reliance Industries Limited (RIL) Chairman Mukesh Ambani will appeal against the fine imposed by market regulator SEBI over alleged irregularities in a two-decade-old share issue in the company, the firm said on Thursday.

Reliance Industries Ltd (RIL) had issued debentures with convertible warrants in 1994 and allotted equity shares against the warrants in 2000.

This was when Dhirubhai Ambani was heading the undivided company.

“SEBI had issued a show-cause notice in February 2011 (more than 11 years after the acquisition of shares) to then promoter and promoter group (as in the year 2000) alleging violation” of takeover regulations, the company said in a stock exchange filing on Thursday.

The show-cause notice has now been adjudicated (21 years after the acquisition of shares) and a penalty of Rs 25 crore levied on then promoter and promoter group — brothers Mukesh and Anil (who had split the company after the death of their father in 2002) and other individuals.

“The promoter and promoter group have informed RIL that there has been no violation of Regulation 11(1) of the SEBI Takeover Regulations and they have complied with applicable laws, and an appeal will be preferred to the Securities Appellate Tribunal and they remain confident of vindicating their position,” the filing said.

SEBI had penalised Ambani brothers and other promoter family members for not making regulatory disclosures when they collectively raised their shareholding in RIL by nearly 7 per cent by subscribing to the January 2000 issue.