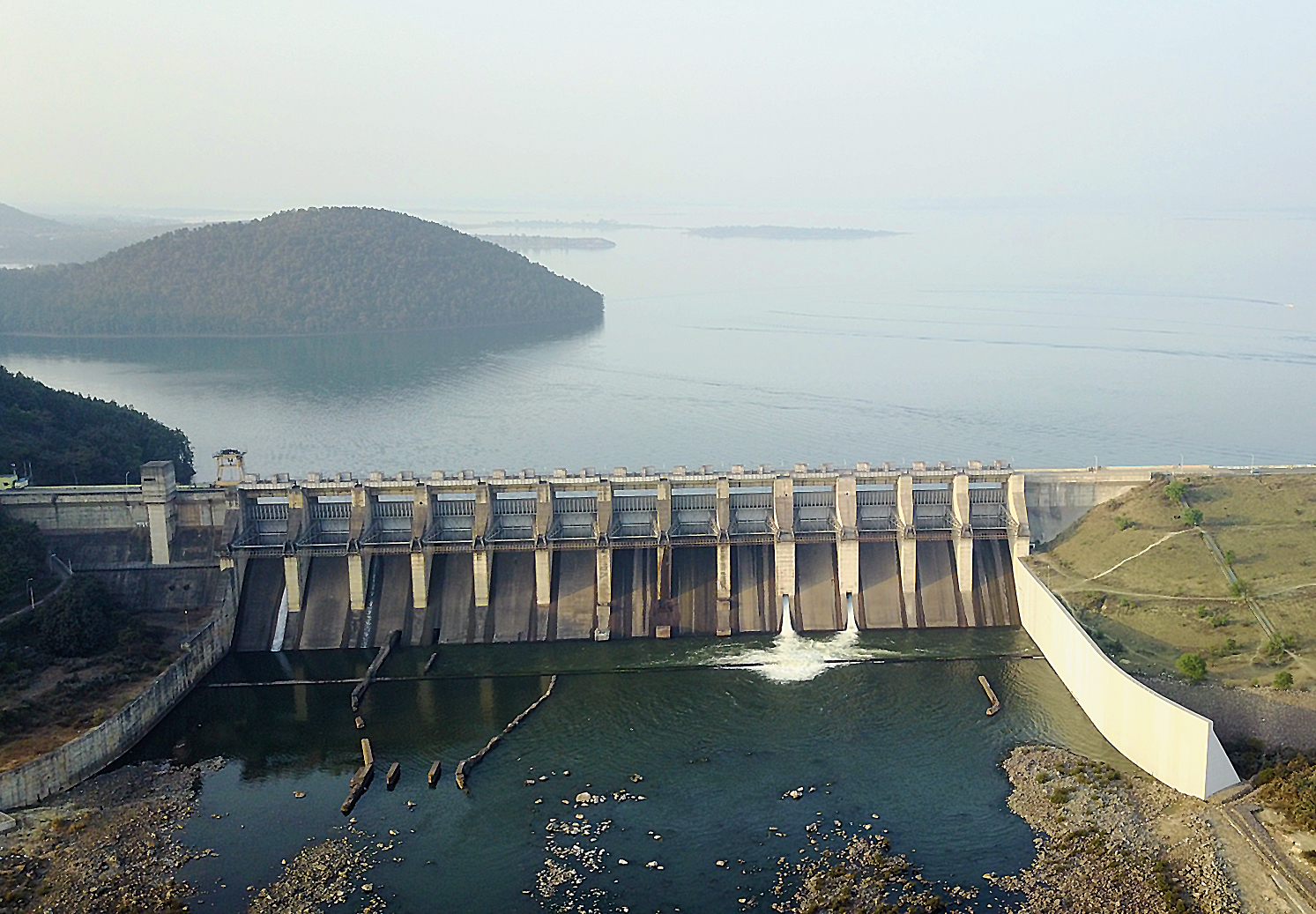 NEW DELHI: Odisha Chief Minister Naveen Patnaik has sought cooperation from his Jharkhand counterpart Hemant Soren for early completion of Ichha Dam project for the benefit of farmers in both states.

In a letter released to media on Saturday, Patnaik also urged Soren to ensure storage of water up to full reservoir level (FRL) in Chandil Dam in the monsoon season for mitigation of flood in Odisha.

The Chief Minister said Subarnarekha irrigation project of Odisha will be able to utilise its full irrigation potential only after completion of Ichha dam by the Jharkhand government.

He said a sum of Rs 1,026.91 crore has been paid to Government of Jharkhand for the above works till date against the estimated share cost of Odisha of Rs 1,208 crore (2016 Price level).

“I am told that 36 villages of Odisha are affected under Ichha Dam reservoir sub-mergence area at FRL 225m. Accordingly, land acquisition and R&R work in Odisha portion have been taken up,” said Patnaik.

Patnaik further pointed out that while Chandil Dam across river Subarnarekha has been completed since long but water has been stored up to reservoir level (RL) 181.50 m during monsoon against full reservoir level (FRL) of 192 m due to resettlement and rehabilitation (R&R) issues.

As full storage capacity has not been utilised in the dam during monsoon season, Odisha is facing flood havoc more often, he added.