No interest in buying stake in Air India, only IndiGo: Qatar Airways 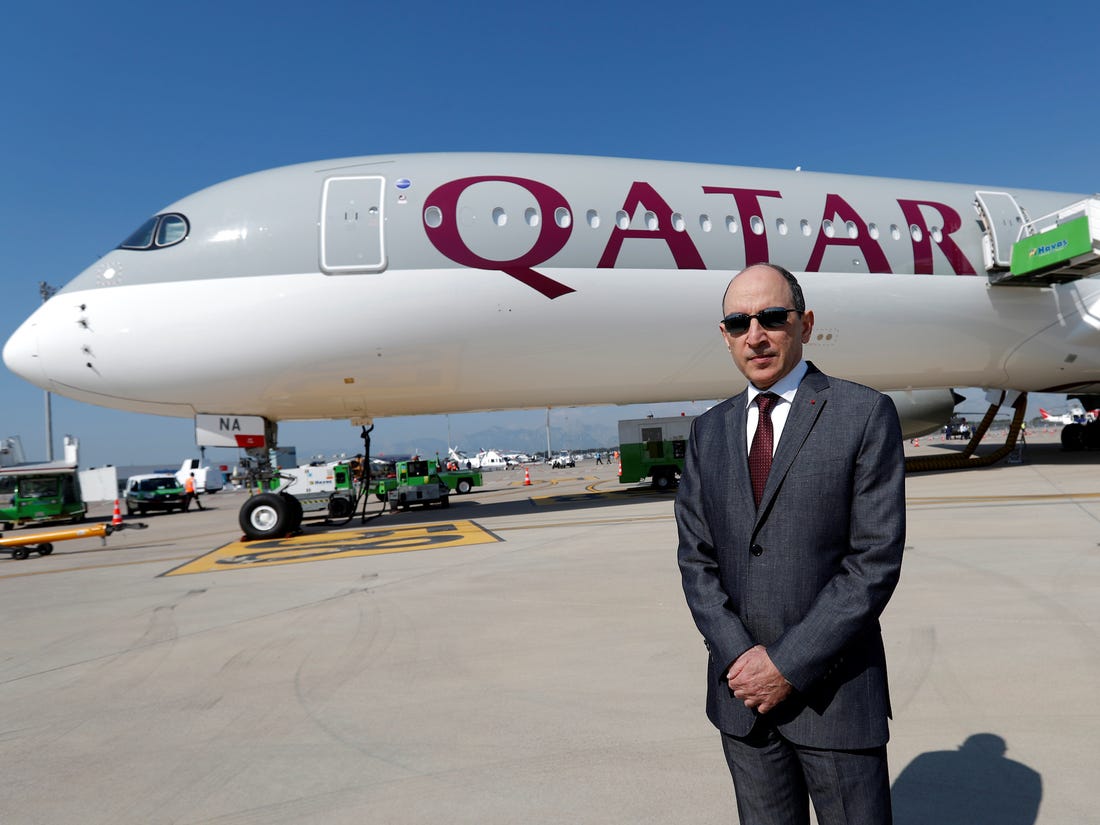 No interest in buying stake in Air India, only IndiGo: Qatar Airways

NEW DELHI: Qatar Airways has no interest in buying a stake in Air India, its CEO said on Thursday, as the government plans roadshows in Singapore and London to entice investors for the Indian national carrier”s disinvestment.

Qatar Airways CEO Akbar Al Baker added that he is interested in buying a stake in IndiGo but this is not the right time as issues among promoters are yet to be resolved.

IndiGo on Thursday signed a one-way codeshare agreement with Qatar Airways, where the latter will be able to book seats on the former’s flights on certain specific destinations.

With around 48 per cent share in domestic air passenger market, IndiGo is India”s largest airline. IndiGo promoters – InterGlobe Enterprises and Rahul Bhatia – have sought arbitration proceedings in London against the backdrop of differences with co-promoter Rakesh Gangwal.