No plan to cap H1-B visas, Mike Pompeo will assure India: US Official 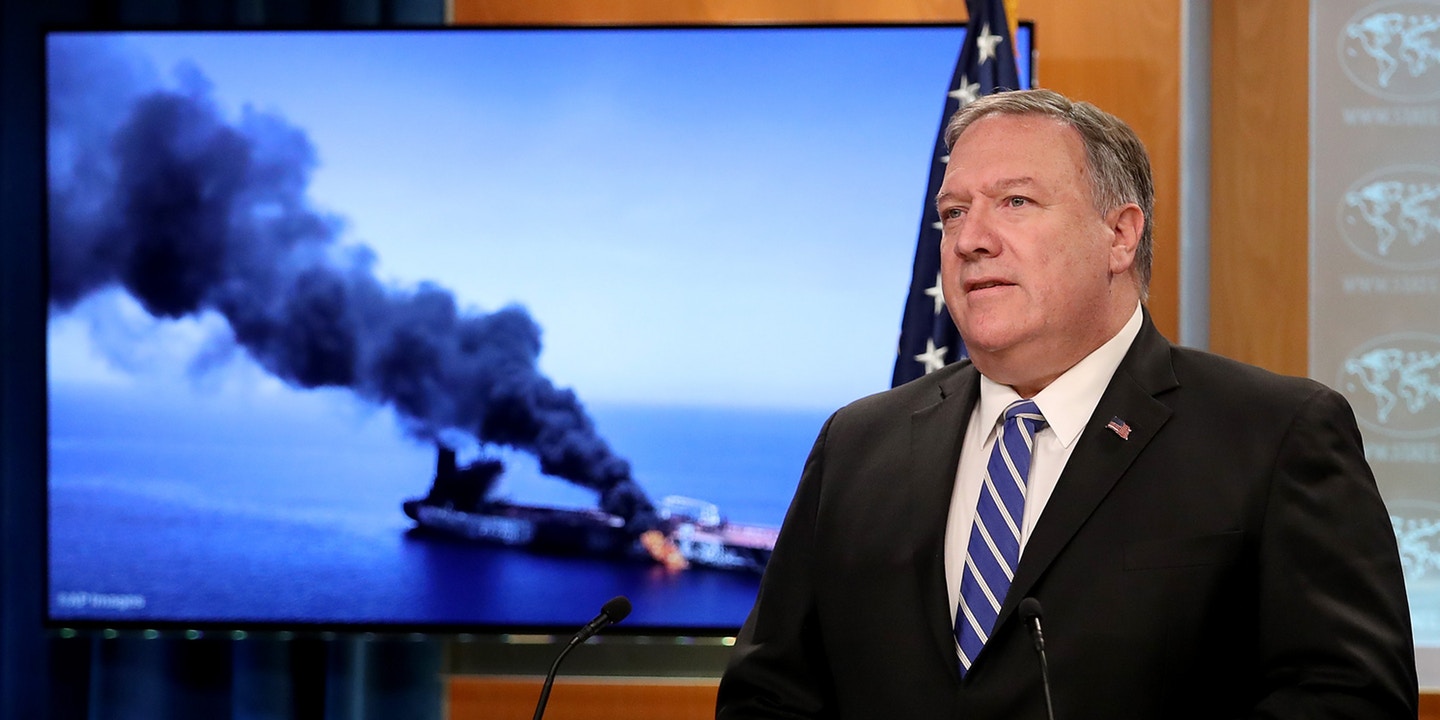 No plan to cap H1-B visas, Mike Pompeo will assure India: US Official

NEW DELHI: US Secretary of State Mike Pompeo will assure the Indian leadership during his visit to India next week that the Trump administration has no plans to impose a cap on issuing the highly sought-after H-1B visas that are forcing foreign companies to store data locally, an American official said on Friday.

The H-1B visa, popular among Indian IT professionals, is a non-immigrant visa that allows US companies to employ foreign workers in speciality occupations that require theoretical or technical expertise.

“Indians have contributed under the H-1B programme to the US economy, and I think the Secretary will be able to assure the Indian leadership that we have no plans to place caps on H-1B work visas for nations that are having foreign companies store data locally,” a Senior State Department official told reporters during a conference call.

Previewing the trip of Pompeo who will be visiting India from June 25 to June 27, the official said there was a broad review of the H-1B programme underway, but it is not targeted at India.

“It’s completely separate from our ongoing discussions with India about the importance of ensuring better trade,” the official asserted as he responded to a question on recent media reports that the US was planning to target India on H-1B visa issue.

“I can’t comment on what the Secretary’s going to raise in his discussion with the prime minister, but obviously, our focus on keeping the pressure on Iran and welcoming India’s cooperation in that endeavour. On H-1B, we attach great importance to the US-India relationship,” the official said.

The Trump administration has tightened the noose on firms violating H-1B visa rules. President Donald Trump has himself accused many IT companies of abusing the work visas to deny jobs to American workers.

Two years ago, Trump signed the Buy American and Hire American executive order, which seeks to create higher wages and employment rates for US workers and to protect their economic interests by rigorously enforcing and administering our immigration laws.

It directed the Department of Homeland Security, in coordination with other agencies, to advance policies to help ensure H-1B visas are awarded to the most-skilled or highest-paid beneficiaries.

The H-1B visa programme is the main vehicle through which US employers can sponsor skilled foreign workers for admission.

The Senior State Department Official appreciated the steps India has taken to reduce its crude oil imports from Iran.

“I think India shares our concerns about the possibility of a nuclear Iran. It’s not something that contributes to regional stability,” said the official wishing anonymity.

“And at the same time, we’ve engaged with the Indians in a conversation as to how to preserve an exemption for the Chabahar Port, which allows India to continue essential humanitarian supplies to Afghanistan as well as to provide Afghanistan with economic alternatives,” said the official.

Iran is expected to be on the agenda of Pompeo’s talks in India.

“But again, this is an area where we’ve succeeded in working well with India,” the official added.